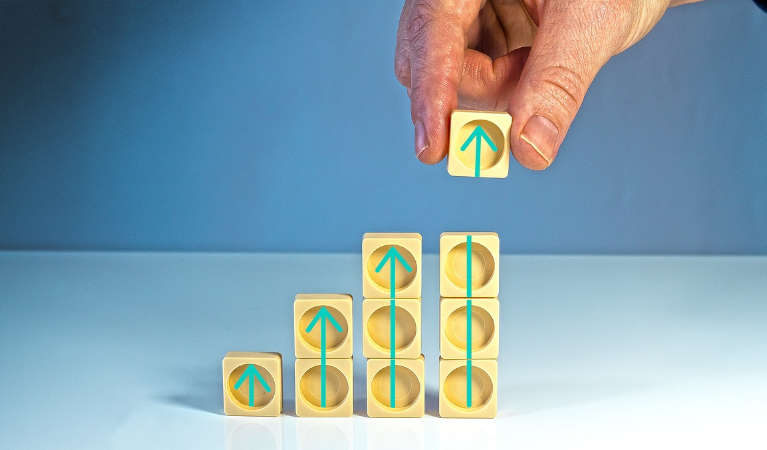 License: Pixabay.com
Published on May 16, 2020 8:05 am
Author Ronnie Wilson
Share Article
Poker numbers in the United States have been steady with New Jersey and Delaware reporting solid growth and decent increase in overall registrations, traffic, and rake. Online Poker Marks Growth in Delaware In March and April Delaware is one of the smallest online gaming markets in the United States, but it has seen a two-fold […]

Poker numbers in the United States have been steady with New Jersey and Delaware reporting solid growth and decent increase in overall registrations, traffic, and rake.

Online Poker Marks Growth in Delaware In March and April

Delaware is one of the smallest online gaming markets in the United States, but it has seen a two-fold increase in overall numbers during the lockdown. The pandemic has led to the suspension of many regular sports activities, horse racing contests, and shutting down casinos, leaving consumers online activities as the only viable alternative. Just as well, the latest Delaware Lottery update covering the numbers in April has revealed a significant uptick in online gaming revenue, poker included.

Even in March, results were already soaring well above the expected, but April really brought the crowning jewel for the online poker industry in the state. Overall, online gaming notched up a 43.3% growth and online poker, in particular, saw a 13.8% growth. The latest figures have been the result of mass closures in the state, with no land-based venues operating, prompting any players to turn online, and even try new segments.

Put in percentage, this made a 276% increase year-over-year, when the results in April 2019 were just $22,357.46. In terms of registrations, April saw a 288.4% in new player registrations, with some 1,410 people signing up. The year started at a good pace with 468 and 431 people registering in January and February, respectively.

Then, in March, the registration rate jumped to 930 people, double the number from previous months. The commission is looking forward the next month’s results, as this would be the second iGaming-only month on record, offering opportunity to assess whether the growth and interest in online poker can be sustained or whether it would recede.

Meanwhile, New Jersey has also seen its own uptick in poker activities. The state posted a total of $3,629,112 collected in rake, which exceeded the previous record of $3.4 million in the books. Put together, the state’s three poker sites drove the monthly results up to $5,148,373 in April.

New Jersey is one of the four states to operate online poker legally. The other ones include Nevada, Delaware, and Pennsylvania, with Michigan now finalizing legislation. Meanwhile, a closer look at the April results put PokerStars NJ ahead of the competition. 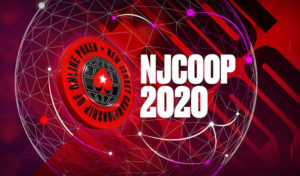