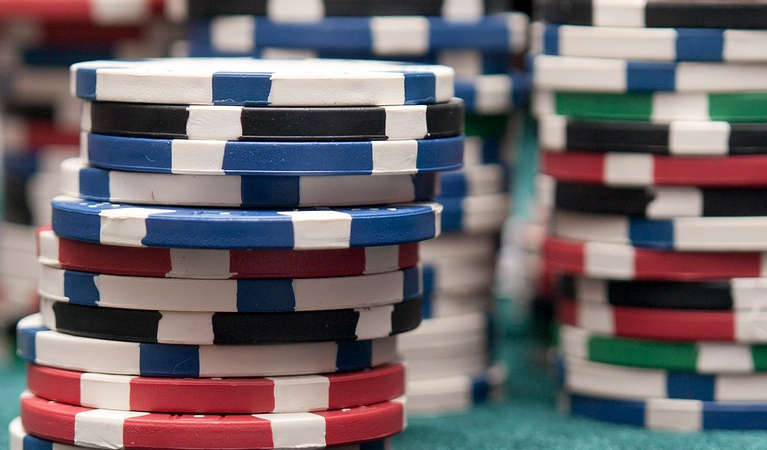 Pixabay
Published on April 18, 2020 12:05 pm
Author Adam Mason
Share Article
Online poker traffic has increased globally, hitting a new milestone of 45,000 concurrent players as of the end of March. Global Poker Traffic Doubles during COVID-19 Pandemic Lockdown GameIntel has released a study pointing to an increase in global online poker activity, with the figures reaching a five-year high, the company reported. According to the […]

Online poker traffic has increased globally, hitting a new milestone of 45,000 concurrent players as of the end of March.

GameIntel has released a study pointing to an increase in global online poker activity, with the figures reaching a five-year high, the company reported. According to the latest research, as many as 45,000 concurrent players participated in online poker games at the end of March, a 50% growth month-over-month.

Part of these numbers has been owing to European countries going into lockdown, including Italy where 5,000 players logged to play online poker on the very first day of curfew. According to GameIntel, this alone spiked a 50% increase in regular traffic.

Poker has been cited as one of the biggest reliefs at a time of uncertainty, Connective Games CEO Serge Mukhanov has suggested. At a time when sports have been suspended, traditional gambling operators have turned to other popular segments, including iGaming, virtual races, esports and naturally poker.

Betting on electronic sports was legalized in Nevada two weeks ago with the Nevada Gaming Control Board adding more events earlier this week, too. Naturally, poker has also been a winner owing to the COVID-19 lockdown.

According to Mukhanov poker has proved to be more resilient to global repercussions. He further noted that sports bettors share a mindset similar to those of poker players where strategy and deeper understanding of the subject are needed to achieve success.

“In poker, just like in sports betting, you need to skillfully manage your play, with good, informed decisions making a positive result more likely. Both generate excitement and offer the capability of earning money without leaving home,” Mukhanov said cited by CasinoBeats.

The accessibility of poker as an activity and the fact it relies on a multi-channel experience has also been cited as a strength by Mukhanov. He similarly emphasized on the importance of operators partnering with the correct suppliers.

In light of the increase of poker traffic in the world, The Stars Group reported record revenue in the first quarter of the year, with growth reaching 27% year-over-year. Even though sports have been affected en masse, the group commented that its flagship product – poker, has picked up very well.

The company’s merger with Flutter Entertainment was also cited as a reason to expect an enhanced growth in the second quarter, as well as enhance the overall business forecasts of the company for 2020.

In March, PA PokerStars clocked in 3616 concurrent seats in a single day, showing a nearly 50% increase in the number of active players and a well-developing poker community in the state. Meanwhile, online poker in New Jersey registered a 100% month-over-month growth.

GameIntel study may have only featured legal poker room. 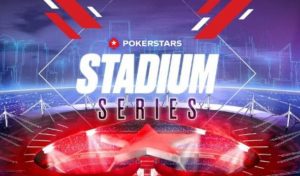