The 5 Biggest Winners in Casino History: What Do They Do Now? 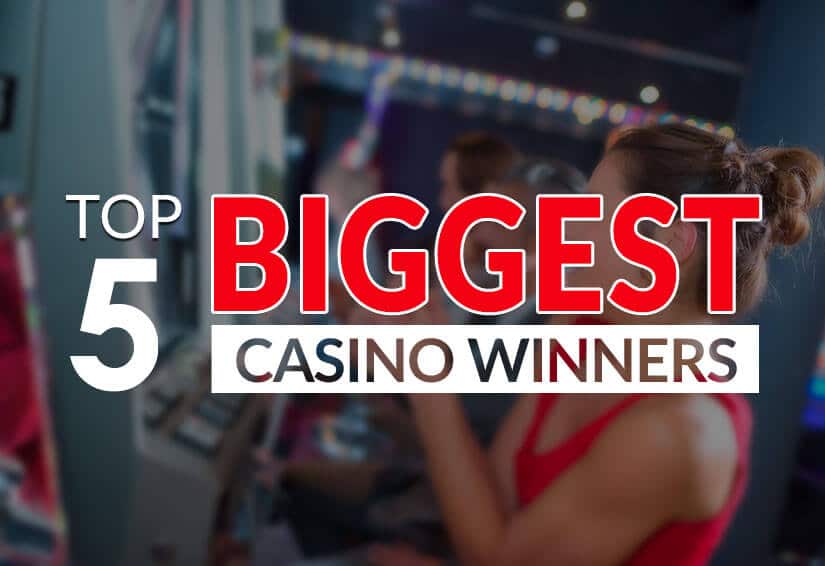 Published on August 9, 2019 12:44 pm
Author Adam Mason
Share Article
They will forever be remembered as the luckiest people on Earth. The biggest casino winners in history have been the envy of generations, pocketing huge amounts of cash from casinos completely unapologetically. And while we constantly hear about who wins the lottery jackpot, the rather de-centralized nature of casinos has kept us in the dark […]

They will forever be remembered as the luckiest people on Earth. The biggest casino winners in history have been the envy of generations, pocketing huge amounts of cash from casinos completely unapologetically. And while we constantly hear about who wins the lottery jackpot, the rather de-centralized nature of casinos has kept us in the dark as to who those overnight millionaires are and what they do today.

Does winning piles of ready cash really makes you a different person and does the luck cuts there? Is there an inherent curse that follows money? The only way to find out is to dissect the lives of such winners who have walked from The Strip with hundreds of thousands and often millions worth of winnings. Here is their story:

Cynthia Jay Brennan’s story is quite simple.Having been raised in a good family, Cynthia hardly ever gambled. She worked as a casino staff at the Monter Carlo in Sacramento, California and never really pinned her hopes on turning rich overnight. She would place the occasinoal small wager and carry on with her daily routine.

In 2000, Cynthia decided to hop over to Las Vegas with her boyfriend who was happy to join on the trip. Before long, she was playing slot machines and fortune did smile at her when she turned a $3 wager into the whopping $35 million which would completely change her life.

It is at this point that her story turned tragic. Out on the road in her new Camaro, Cynthia and her sister Lela were hit by a drunk driver who killed Lela on the spot and left Cynthia paralyzed from the waist down. Today, Cynthia remains bound to a wheel chair and she says that she would give the $35 million back in a heartbeat if that would bring her sister back.

When we talk about luck, we must evoke the name of Elmer Sherwing, a man who brought the casinos to their knees on not one, but two occasions over the years. In 1989, he landed his first big victory, taking away $4.6 million from the Megabucks slot, but that wouldn’t be the end of it.

Elmer kept his joie de vivre and he continued playing until very late in his life. Then, in September, 2005, Erwin hit another big win. The game was again Megabucks and the reward this time around was far sweeter. He added over $21 million to his bankroll, beating the game for a second time. He was 92 at the time.

While keeping mostly to himself, Elmer donated a fair chunk of his wealth to the Hurricane Katrina relief fund and left what he had to his family and progeny. He passed in 2007, having lived a life worth remembering.

3. John Trippin: From a Postal Worker to a Hawaii Retiree

Another lucky man to have won out of Megabucks is John Trippin who was a 50-year-old postal worker when he visited Las Vegas and decided to try his luck at Megabucks. The slot was generous to him and the man landed the staggering $12 million that completely changed his life around.

Yet, Tripin himself wasn’t entirely happy with his victory. Soon after he won the big money, he started losing friends over money disputes, he withdrew himself and became paranoid, and in a way he turned into an example of what instant wealth could do to a man.

Loneliness fell upon Trippin and he did the best he could do – he asked his wife to move to Hawaii with him where the pair could retire. He lives there to this date, but in 2001, only five years after winning the jackpot, he published a book that described the immediate fallout of the big win. “I Did It: My Life After Megabucks” could be used as a sort of a blue print for anyone excited that they have won big or hope to win big so that their lives change completely afterwards.

An unnamed 25-year-old man arrived in Las Vegas to cheer for his basketball team. Having arrived early, he had some time to kill and this being Vegas, the decision was predestined. So, our protagonist decided to spend some time with the slot machines. Having poked a few, he had spent $100 when he parted the Excalibur Casino with $39 million in the form of a precious jackpot.

This mystery young man is the perfect example that good things happen to those who are passionate. Plus, the winner was smart, negotiating a deal with the casino whereby he would recieve around $1.5 million on his account every year, instead of having to worry about $39 million all at once.

Where is mystery man today? Nobody really knows as he has never advertised his identity and for a good reason. Some say that he is still an engineer and pursues a successful career, because as it has always been, work often lands meaning to life.

Most casinos winners out there make a name for themselves by hitting some unimaginable jackpot through some freak chain of events: a missed cab here, a delayed flight there. Yet, for Don Johnson, winning and beating the casinos, ultimately relieving Atlantic City properties of $15 million was just a regular day.

Johnson spend around 5 months in Atlantic City from December, 2010 to April 2011, beating three big properties and walking away with millions in each case. He first won at Caesars where he walked away the front door with $4.23 million to his name.

He then made an appearance in the Borgata casino where he unabashedly won another $5 million and he then headed into the Tropicana where he matched that amount, adding another $6.1 million. And there you had it, winnings of $15 million in what could have been best described as a “heartbeat”.

Some criticized Johnson and said he had used a very blatant card-counting strategy. Yet, the man himself has always been opened to his trade secrets. He earned himself a ban from Caesars, however, which as narrowed down his ability to win.

Yet, Johnson cannot complain. Even at the age of 57, he continues to party and enjoy life, and with a string of solid winnings he definitely has quite a bit to enjoy indeed. 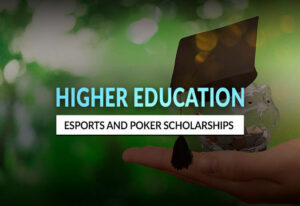 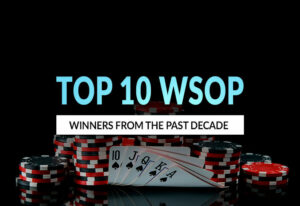 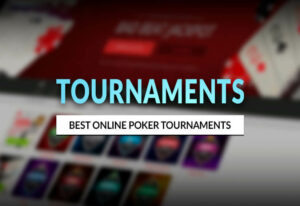