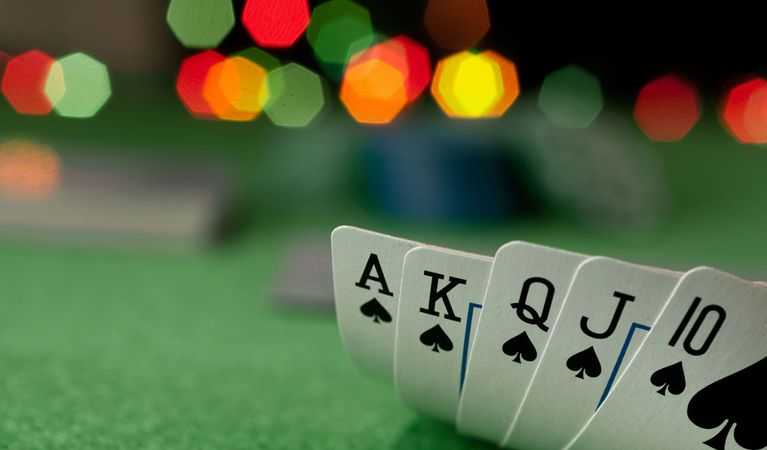 Published on July 29, 2018 8:00 am
Author Ronnie Wilson
Share Article
The Triton Super High Roller Series held at the Landing Casino in Jeju, South Korea has been quite the sight to behold. Two distinguished pros managed to add to their titles, with Nick Schulman and David Peters tackling separate events to boost their bankroll and get some bragging rights in the process. Both players stand […]

The Triton Super High Roller Series held at the Landing Casino in Jeju, South Korea has been quite the sight to behold. Two distinguished pros managed to add to their titles, with Nick Schulman and David Peters tackling separate events to boost their bankroll and get some bragging rights in the process. Both players stand to win even more.

Getting on Top of the Short Deck

The short deck has been a bit of a challenge for the majority of players. The event itself was quite tempting though, with a $12,742 buy-in as the entry fee. The variation of the game was No-Limit Hold’em Short-Deck Ante Only which put considerable pressure on the players vying for the $271,975 in prize money.

Nick Schulman was quick to notch up the big money while admitting to only having had days to prepare for the version of poker. Quick thinking on his part by all measures. Schulman faced of some regional professionals who were one-upped by his grasp of the game.

Some may argue that Schulman’s less conventional strategies have won him the prize, but a closer scrutiny would reveal the career of a player nearing the $11-million mark in lifelong earnings, which is, let’s face it – quite telling.

Other Players Shine As Well

Of course, Schulman was not the only pro to make a splash. The game remained dominated by the regional top-players, including Kenneth Lee from Malaysia who finished second in the same event as Schulman. Lee managed to add $168,072 to his life-long earnings. Third came up Hing Chow from Malaysia as well, banking $111,440. Fourth place was taken by a US national, Ben Lamb, who won the respectable $78,888.

Meanwhile, David Peters, another US citizen, managed to outpace the competition in the No-Limit Hold’em 6-Max Final winning the salivating $1,158,058. The table was predominantly Western, with fourth place going to Hing Yaung Chow from Malaysia whereas second place was snatched by Steve O’Dwyer from the United States, and in third position we had Stephen Chidwick from England.

Westerners distinguished themselves as astute gamers and managed to compete with the regional pros, which points to the important effects multi-national competitions such as Triton Poker may have on the community as a whole.

Mixing playstyles and players will yield much more complicated games, which will be difficult to predict and adjust against. Only the quicker thinkers would be able to spot the making of a dangerous strategy and act against it whereas the less experienced ones will fall right through the ruse.

The Western and Eastern poker scenes have much to learn from one another and the surest way to do this is for events such as Triton Poker to continually be in the limelight and mingle players from both regions.

In order for poker to garner an international face, more mixers will be needed. The World Series of Pokers could, for example, do a wee bit more to become a truly international affair rather than the US-focused event they presently are. 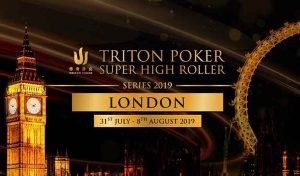 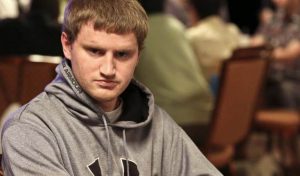 David Peters is definitely a professional whose name is known in poker circle. Having managed the same victory two years in a row, he’s a bit of a trend setter, too. What led to the second victory for Mr. Peters at the Seminole Hard Rock’n Roll Poker Open (RRPO)? Hard Rock and Poker Rolls in […] 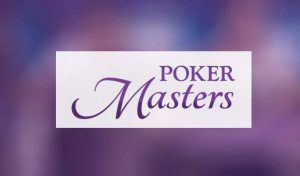 David Peters Ahead in the $100,000 Poker Masters Main Event

The 2018 Poker Masters tournament is raging on and as it does, there are quite a few names to notice forging ahead along with the names of those who were expected to make the cut but didn’t. Well, Ali Imsirovic did in fact bust 13th in the race, but quite a few notable players are […]

David Peters has had one hell of a year. After a few low-key tournaments Peters joined the 2018 Poker Masters @PokerGO fray and came out victorious, notching himself up a healthy $200,000 in the way of proceedings from the tournament. Way to stack up your winnings, David! Here’s what happened. David Wins the PokerGO Tournament […]