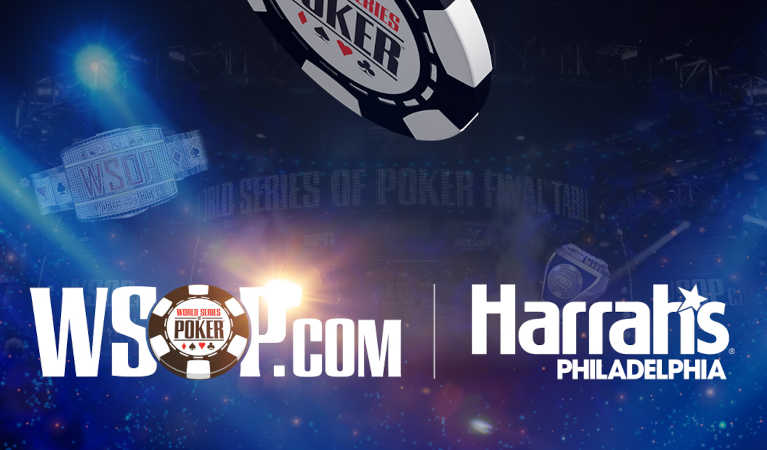 Poker in Pennsylvania has just got more interesting with WSOP PA launching the Poker 8 platform and announcing a new WSOP Main Event qualifier.

From Pennsylvania to WSOP’s Main Event

Pennsylvania’s poker scene just got busier with WSOP launching its official platform this last Friday and bringing fresh opportunities for players to enjoy one of the best poker software in the United States. The software may very well be the best in the USA because the Keystone State is the first to get WSOP’s partner software platform – Poker 8 by 888poker.

While the rest of the United States is still using the classic version of the software, namely in Nevada, New Jersey, and Delaware, things in Pennsylvania are already looking great. Yet, WSOP PA is still an isolated instance of poker greatness as no shared liquidity has been announced.

WSOP is entering a state that is no longer the private playground of PokerStars PA. If anything, Borgata and BetMGM Poker launching earlier this year has already made the landscape a little more competitive.

But, nothing quite measures up to what WSOP PA gets to bring in with its new Depositor’s Freeroll tournament, which will unfold on August 22 at 4 pm ET and which will feature some excellent prizes. Apart from the $50,000 in GTD money, the tournament will allow players to get three tickets for the $10,000 Main Event during the World Series of Poker held later this year.

In other words, Pennsylvanian poker players no longer have to move to another state to play for a shot at qualifying for what is arguably the biggest and most significant poker event in the history of the game. Two tickets will be awarded to the players to finish first and second in the $50K Depositor’s Freeroll, with a third one awarded randomly to one lucky player instead.

WSOP PA is also not linked up with the rest of its sister websites across the United States in New Jersey, Nevada, or Delaware, which means the action will focus only on local players. While BetMGM and Borgata had a bit of trouble starting up their marketing efforts, WSOP is most likely going to draw the entire poker fandom in the Keystone State.

The prospect of winning a seat at the $10,000 Main Event is one that is going to draw all players to WSOP PA on August 22. To get a ticket for the Depositor’s Freeroll, you would need to have made a deposit at WSOP PA between July 15 and August 15. 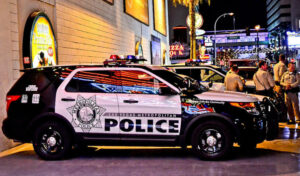