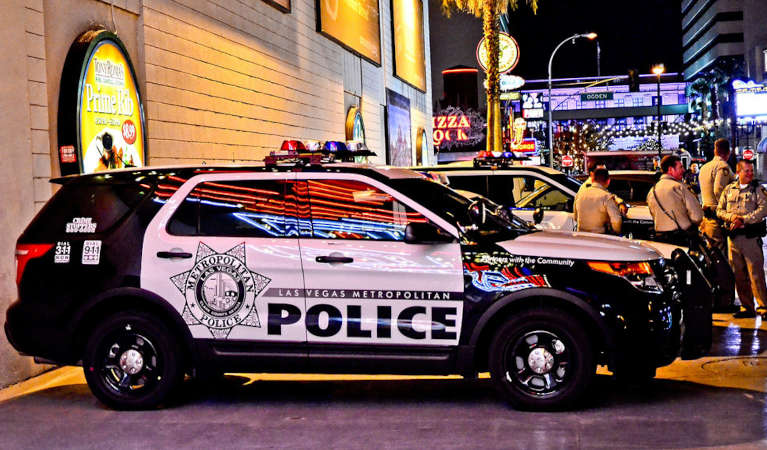 Image credit: policetest.info
Published on May 23, 2021 7:58 am
Author Ronnie Wilson
Share Article
Brock Brewer has been arrested and faces multiple felony charges for allegedly burglarizing Chad Power’s home Brewer reportedly broke into Brewer’s house back in February and left with close to $1 million in cash and chips He had an accomplice who has still not been charged and who is a known associate of Brewer’s Brock […]

Brock Brewer, a 32-year-old previously convicted man, has been arrested and charged in the case of home invasion against poker professional Chad Power.

A 32-year-old-man faces multiple felony charges in Nevada after police apprehended him for allegedly stealing up to $1 million from a high-stakes poker player. The stolen amount was in cash and chips based on the reporting of local media outlets, which first announced the case on February 10 when Chad Power, a known face in the global poker community, reported a home invasion, which led to the theft.

When interviewed by police, Power shared his suspicion at the time that he thought he was being followed, which turned out the case, with the perpetrator and an accomplice breaking into his home after he had left.

One Brock Brewer has been arrested and charged with conspiracy home invasion and burglary with a deadly weapon. Brewer has three prior felony convictions. Power and police saw on security camera footage that a man resembling Brewer and his accomplice, reportedly a man named Trevaghn Battle, and a known associate of Brewer’s, managed to break into the house through the back door.

Crime Against Poker Professionals is Not New

The funds were locked in a safe, but the men decided to take the entire safe instead of trying to open it on-site. Police acted on security footage which revealed the men’s faces on their way out. Interestingly, police also compared the footage to similar ones from other burglarized houses that were owned by professional gamblers.

Brewer was arrested and trialed for burglarizing another poker player’s home and stealing $15,000 in cash and chips in 2006. Police looked into Brewer’s phone records from February and pinpointed him in the vicinity of Power’s house. Since Power was robbed, Brewer has been able to buy two new cars, registered and signed over to his mother.

Poker professionals have been burglarized before, and while Brewer allegedly broke into the home knowing that there was nobody home, in the case of Darren Elias, a masked perpetrator held the babysitter at gunpoint and searched for valuables.

Assault against poker professionals is not that common, but criminals are usually attracted in cases where poker players retrieve large sums. Brewer’s next appearance in court is scheduled for June 1.