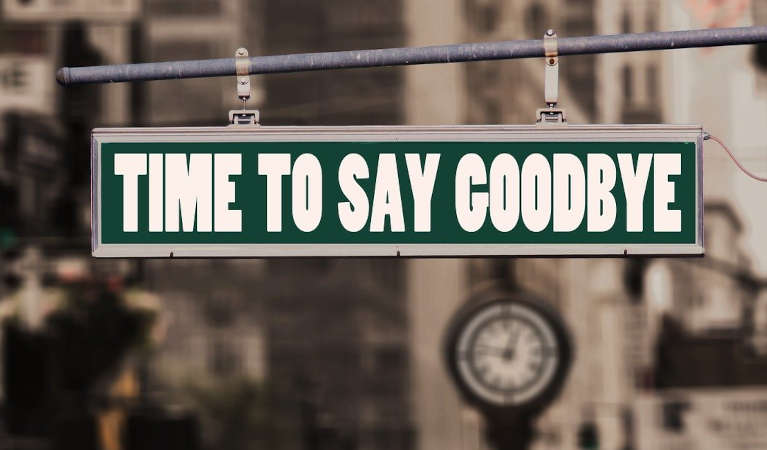 The Stars Group’s worldwide card room, PokerStars, has decided to withdraw from the online poker market in several potentially big jurisdictions, including China, Taiwan and Macau.

PokerStars Withdraws from Asian Markets, Here Is Why

PokerStars has quit three pivotal markets, focusing its efforts elsewhere. The company is officially withdrawing from China, Taiwan, and Macau and players from those jurisdictions would no longer be able to access PokerStars.

Thanks to a recent merger between PokerStars’ parent company, The Stars Group, and Flutter Entertainment, the company is feeling confident to expand in existing markets where poker potential is burgeoning and unrestricted by onerous regulation.

PokerStars didn’t make a big show of quitting the above-mentioned markets. Instead, the company sent a brief message which appeared on Two Plus Two, a poker community discussion board.

The message simply stated that effective from September 1, PokerStars would no longer be available on the specific territories. Previously, the company quitted Cyprus withdrawing from the online poker market in that jurisdiction as well.

Players had by the end of May to withdraw their funds. The move was most likely initiated by Flutter Entertainment which had chosen not to operate in the aforementioned jurisdictions.

However, PokerStars isn’t planning to burn the bridges with some of its most successful partners in the regions, including Red Dragon. Red Dragon has helped PokerStars host the namesake Red Dragon Poker Tour and the companies seem inclined to remain on amicable terms.

This detail was elaborated by Nick Jones, a poker industry insider, who explained why PokerStars had acted the way it did. According to Jones, the majority of PokerStars’ Chinese-facing website didn’t constitute a big chunk of the website’s liquidity.

In fact, most players participating were outside of China. Jones affirmed what we have learnt ourselves, i.e. that Red Dragon and PokerStars were on good terms, although there was no way to tell what the future would bring and how the companies would be able to host tournaments together moving forward.

Merging Operations Was the Smart Move for Flutter

Flutter has been smart to proceed with the merger between its own operations and TSG. As a result, the first half-year results were up 49% year-over-year and EBITDA arrived at 59% up compared to last year’s.

Online growth marked a 29% increase over the period, although profits dropped by some 70% and earnings per share marked another slumped by 81%. Debt soared to 714% of revenue, but Flutter CEO Peter Jackson reassured that results had far exceeded expectations.

Flutter did inform that people’s desire to find alternative forms of entertainment has helped push results for PokerStars’ card room and online casinos. In certain markets, such as Pennsylvania, PokerStars has a full exclusivity over the market as well and that has given it a complete control over the area.

Admittedly, though, PokerStars has been fair and releasing multiple promotions to whip up interest. However, according to a customer survey, promotions reduced significantly over the past five years at PokerStars.

A withdrawal from second-tier markets, such as China, though, signals the company’s desire to focus on those markets it believes need it full attention to reach their potential. 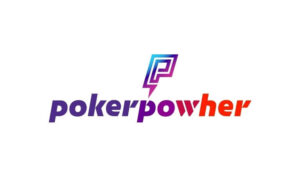