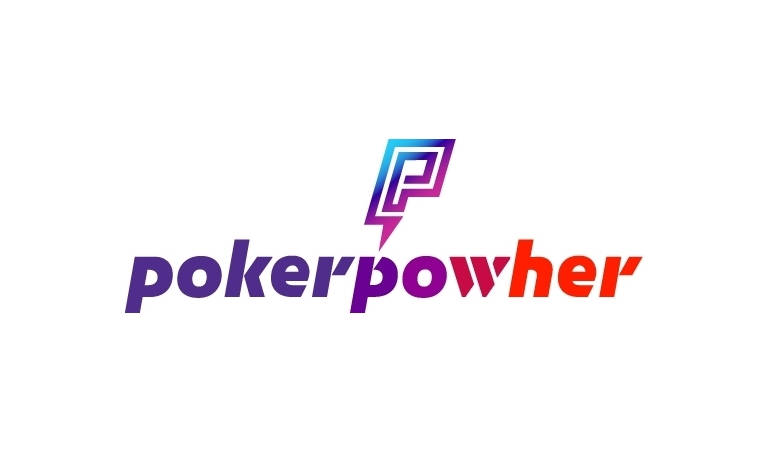 PokerStars seeks to empower women in a new free-to-play tournament held on March 27 to celebrate this Women’s History Month.

PokerStars is hosting a women-only online poker tournament to take place on March 27 and commemorate Women’s History Month. The event will be played in a free-to-play format backed by Poker Powher, a company that is focusing on involving more women in poker and making the game more acceptable to the fair sex.

The PokerStars event will be hosted in collaboration with World College Poker (WCP), which is an online portal focusing on education and onboarding new players. Poker Powher is already lining up interesting prizes for the nine individuals to make the final cut.

All events will be played on PokerStars.net, the company’s global platform, and the final nine players will get a chance to win numerous treats, including a holiday to Cancun, which is funded by PLOQuickPro.com.

Other prizes here include private coaching sessions with Jonathan Little, a popular poker trainer, and WCP head coach Alex Fitzgerald. The event will bring some remarkable female players who will showcase their skills and know-how for poker, with Melanie Weisner and Xuan Liu taking a seat.

In the meantime, WCP is already launching a 101 webinar on YouTube, and the company hopes to ramp up interest in the event ahead of the official launch. Speaking about the latest initiative, Poker Powher, managing director, and general manager Erin Lydon said that the organization is committed to helping female players fin their place at poker tables, whether this is offline or online.

Give Female Players an Incentive to Join

The organization is fairly new, founded only in 2020, and seeking to introduce more women in a traditionally male-dominated game. Earlier this month, PokerStars launched the “Our Voices” initiative which seeks to empower more female players from the industry and help them find a place in the competitive poker world.

Specifically, PokerStars is looking to hear the voices of more female players and what should change on the online platform to make it more accommodating for female players in the first place.

The tournament hosted on March 27 will offer female participants further opportunities to join in and see that poker is a welcoming game to all genders. Specifically, the World College Poker is working with Poker Powher to make sure more female players from colleges get involved with competitive poker and can access worthwhile educational resources.

WCP co-founder Craig Tapscott echoed other organizers for the event and had this to say: “World College Poker is thrilled to work with Poker Powher to expand their reach globally with the upcoming tourney in honor of Women’s History Month. Together, we can flip the table on this male-dominated game and inspire dedicated female players to leave their mark.”

The shift in attitudes has been noticeable across all mainstream platforms. From partypoker to GGPoker, many poker companies are now trying to involve women as a meaningful part of the community and not just marketing stunts.

PokerStars is on the right way. 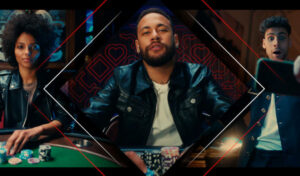 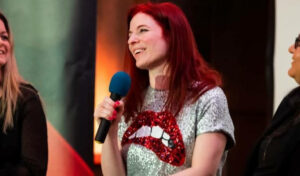