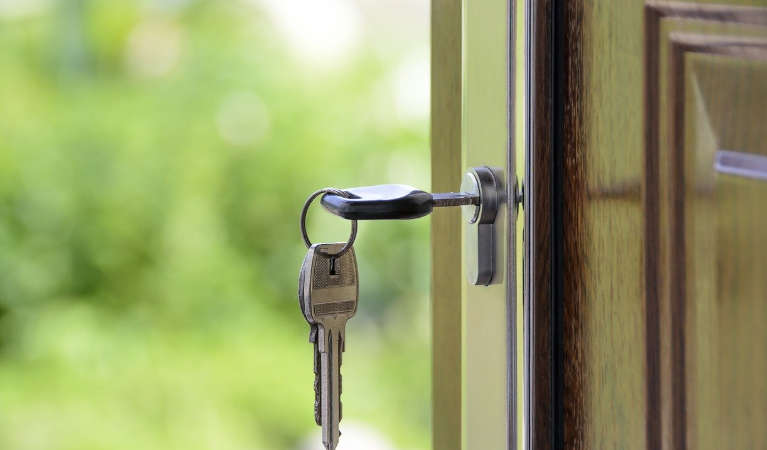 Hard Rock Seminole in Tampa became the first property to open doors and bring back poker to the state, after HRI CEO Jim Allen confirmed previously that the card room would be returning to the regulated market by the end of May. On Thursday, May 21, Hard Rock Seminole welcomed the first patrons at 7 pm local time, with some 1,000 invitees joining the room first, having their pick of table games, poker, and slots.

All table games, though, were separated by plexiglass, with the croupiers wearing masks and gloves. The casino only opened at 50% capacity, but it attracted around 5,000 patrons. Poker rooms in some properties in California and South Dakota, for instance, haven’t been so keen to introduce plexiglass dividers, but Seminole has taken all necessary precautions.

Elsewhere, card rooms have stuck with reducing the number of players, which could hurt interest in the game, as poker is only as good as the pot you are playing for. However, by all estimates, it has been a successful launch for Seminole, with social media and the casino floor buzzing once again.

Apart from introducing plexiglass dividers, though, Hard Rock Seminole has also decided to slash the operational capacity of poker tables to 50 percent with the maximum number of players allowed limited to six per table.

Poker will take a while to return, however. With the World Series of Poker (WSOP) moved back and some online formats being introduced, poker across the United States will enter difficult times at least insofar as the land-based segment is concerned.

On the flipside, online poker has been thriving, notching up tremendous growth. While some have feared that this may be a short-lived fad, with things returning back to “the old normal”, a growing number of community members have been happy to partake in the various online tournaments announced all over the place.

Regulated poker states in the U.S. have had it the easiest, as Pennsylvania and New Jersey have seen some increase in prize pools. In fact, in both states, sign-ups, traffic, and prize pools increased through April.

Meanwhile, the World Poker Tour Championship held at partypoker has ended with Christian Jeppsson winning what was described as the WPT’s largest field. The $5 million guaranteed WPT Online Main Event is the first to be held exclusively online, with Jeppsson winning $923,000.

With Hard Rock Seminole has opened for business, there have been more interesting developments. Some states have been showing keener interest in the adoption of online gaming, among which has been Michigan, which is now accepting licenses for online gaming in the state.