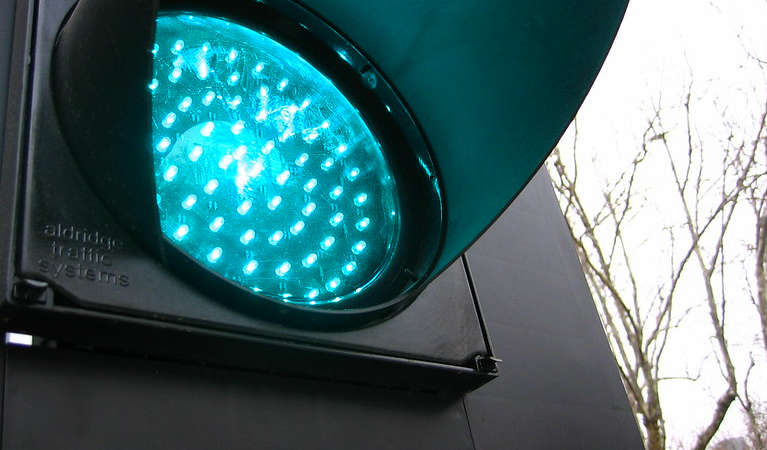 Image credit: Ted & Dani Percival, Flikr
Published on March 31, 2020 1:08 pm
Author Adam Mason
Share Article
As most gambling worldwide has come to a halt, The Stars Group and Flutter Entertainment continue with their planned super-merger to create a new gaming behemoth. PokerStars Parent Company Obtains Another Regulatory Approval Across the Atlantic, the United Kingdom’s Competition and Markets Authority (CMA) has given the go-ahead to a pending merger between Flutter Entertainment […]

As most gambling worldwide has come to a halt, The Stars Group and Flutter Entertainment continue with their planned super-merger to create a new gaming behemoth.

Across the Atlantic, the United Kingdom’s Competition and Markets Authority (CMA) has given the go-ahead to a pending merger between Flutter Entertainment (Paddy Power Betfair) and The Star Groups (Sky Bet, PokerStars et al).

The deal has been approved amid the sprawling coronavirus pandemic and health crisis overrunning the National Health System (NHS) in the UK and piling pressure on U.S. hospitals. In this context, CMA has granted “unconditional phase one clearance” which effectively allows Flutter Entertainment to acquire shares in TSG.

The result company will be a gaming behemoth reporting an annual revenue of $4.7 billion, although these targets may now need to be revisited due to the COVID-19 outbreak. With the regulator’s okay, the deal is back in TSG and Flutter shareholders who will have to convene and vote on the transaction April 21 and April 24 respectively.

However, there are still regulators which have not given the greenlight, including the London Stock Exchange and Euronext Dublin, along with the UK Financial Conduct Authority. Regulatory approval is mandatory, as an Eldorado Resorts and Caesars Casino Corp. merger may end up bankrupting Eldorado, as regulators have been struggling to allocate sufficient manpower to push the deal through in light of the latest economic crisis that looms, occasioned by the coronavirus outbreak.

Eldorado is expected to accumulate costs worth at least $100 million and a failure to complete the merger would cost the company around $870 million.

Flutter and TSG Remain Optimistic about Merger Despite Coronavirus Outbreak

Commenting on the latest developments and obtaining another approval Flutter CEO Peter Jackson said that the CMA’s decision was an important milestone and a step towards completing the merger.

“We continue to work with the remaining international regulatory authorities to obtain the last of the outstanding approvals. Separately, last week we published the necessary documentation ahead of the shareholder votes in April and we continue to make good progress in our post-completion planning.”

In the meantime, the companies have been working out the kinks, agreeing to appoint Divyesh Gadhia as deputy chair of the group once the merger is completed. TSG’s Rafi Ashkenazi will become a non-executive consultant and Richard Flint, Alfred Hurley Jr, David Lazzarato and Mary Turner will step in as directors.

More shifts are expected within the group. The deal is not expected to have a direct affect on PokerStars at first. TSG, the parent company for the world’s largest regulated cardroom, will focus on promoting sports betting as it remains the largest market in the United States.

However, as more options become available to sportsbooks, so will online casino and poker legislation begin to appear, analysts predict. In the United States, there are several states that now allow online poker, and more are due to follow suite.

The coronavirus pandemic has also made it evident how dependable Nevada is on the land-based casino sector with no online gambling alternatives, and no intentions to sprawl online. 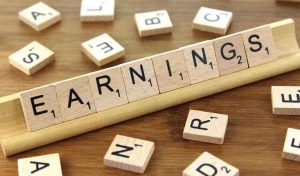 On Monday, August 12, The Stars Group reported its financial results for the second quarter of the year ended June 30.  In addition to that, the company’s officials also provided updated 2019 full-year guidance ranges and announced that that it The Stars Group has appointed an additional director to its Board of Directors. There were […]

We have seen quite a bit of poker action in these past months. Now everyone is marking their calendars for the upcoming PokerStars WCOOP 2018. The date has been announced and this means that we will all enjoy the next instalment of awesome poker action as early as September 2 through September 17. With a […] 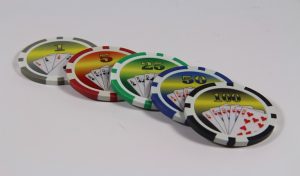 Coming shortly after a Chinese government ban on online poker games and online gambling, Macau operators are divided about the future of the industry in the country. Concerned that the measures will not impact their business directly, they continue to eye the future with mixed feelings for the further expansion of the industry. The Chinese […]