The Los Angeles Times on Why Women Should Be in Poker 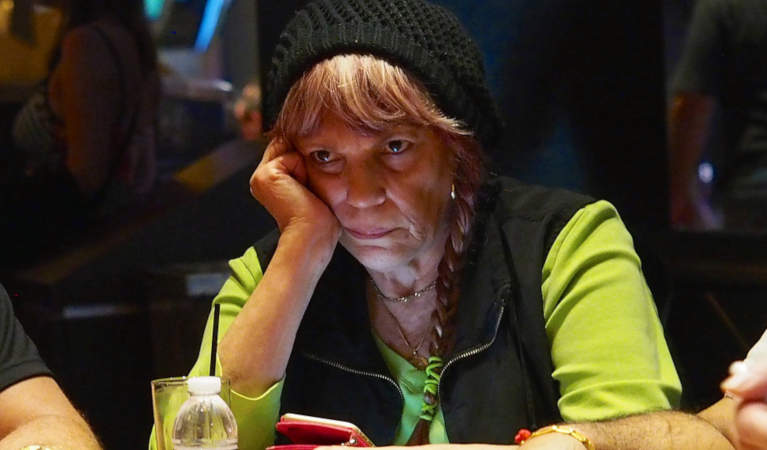 Published on October 14, 2018 8:00 am
Author Adam Mason
Share Article
Women in poker have been quite the outstanding characters. Their names are known and inked into the world of the game, not because of their gender, but rather owing to their distinct prowess at the game. True, they are less prone to take risks, which in general means we see fewer female poker players, but […]

Women in poker have been quite the outstanding characters. Their names are known and inked into the world of the game, not because of their gender, but rather owing to their distinct prowess at the game. True, they are less prone to take risks, which in general means we see fewer female poker players, but some of the most noteworthy gamers today are women.

According to Los Angeles Times contributor Gerrie Schipske, women can and should benefit from learning how to play poker. Schipske’s point is easy to back with hard evidence, too. From Liv Boeree to Maria Konnikova the women in poker are incisive, accomplished and quite capable of taking care of themselves.

And yet, playing in a predominantly men game, they struggle at the mid-levels, overcoming fatuous remarks by players whose own poker future is bleak at best. Back to the hard facts, though, Maria Konnikova is one of the most significant game gurus today. She has been writing a series of academically-based texts to explain what poker is and how she got good at it. But still, why aren’t there more women in poker though?

Konnikova’s success lies in two main factors – analytical mind and hard work, for hours, on top of other obligations, for a year or so. And she’s still learning. In her writing, Schipske cited another magazine articled published back in 1985s by Mary Parlee who first pointed out to the values of having women in the game.

Women at the Helm

But even though things have improved much since the 1980s, women are still not really rushing to the tables it would appear. However, it definitely hasn’t been for lack of trying. The World Poker Tour (WPT), one of the most respected organizations in the world of the game, hosted a female-dedicated conference in an attempt to attract more female players to the game. WSOP have also been running a lot of women-focused tournaments.

One of the identified reasons for the reluctancy of female players to pursue the game is of course the financial risk which they are less likely to take. Moreover, the game still comes across as quite hostile and bogged down in masculinity, with the vernacular of poker using rather aggressive terms, too.

Women trying to join local games may have a bit of a harder time at it, since men would be reluctant to take them on seriously. According to Konnikova, playing against a woman is an assault on their masculinity and a way to prod at their insecurities. Losing to a woman in a man-made world is definitely tough for people whose mores are those of the days of yore, and that makes a defeat even more hard to stomach.

Schipske has been turned down on at least one occasion, asking to join some high-ranking officials who, after many enquiries, finally conceded to explain that it was ”a men’s game, with cigars.”

However, Schipske still believe that poker is rather a game of skill, which means that there should be no divisive factor between men and women, especially when it’s not a matter of physical prowess which is given by virtue of the gender of the participants.

Konnikova’s own account is also interesting, citing the insecurities of men who don’t easily accept women as equal on the table. Schipske may as well be the new Parlee. But here’s the good news – the world today will try to help her in this fight.