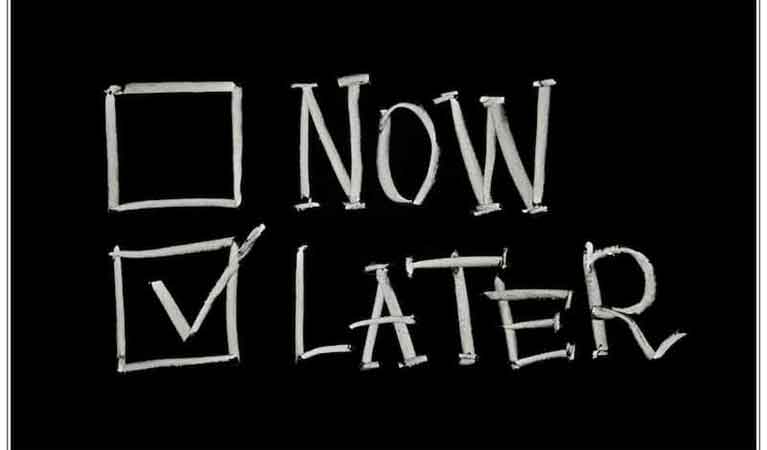 Published on March 26, 2019 8:06 am
Author Adam Mason
Share Article
It has been quite an eventful year for the gambling industry in the United States. It is now almost one year since the Supreme Court lifted the federal ban on sports betting and since then a decent number of states have already legalized sports wagering within their territories. In addition to that, many states have […]

It has been quite an eventful year for the gambling industry in the United States. It is now almost one year since the Supreme Court lifted the federal ban on sports betting and since then a decent number of states have already legalized sports wagering within their territories. In addition to that, many states have been mulling over legislative bills seeking to legalize various forms of gambling. As expected of the political arena in the United States, anything can happen at any time – this is especially true for regulatory momentum which can drop very quickly and this is exactly what happened in the state of Kentucky.

Barely two months ago, a bill that sought to legalize online poker, daily fantasy sports, and sports betting appeared to have been on a positive trajectory and was headed towards passage. Unfortunately, the talks slowly deteriorated and now the bill, HB 175, has been axed, at least until 2020.

There Is Still Hope, Apparently

Shortly after the news that the legislature had said no to online gambling for this year, representative Adam Koenig, the main proponent of the gambling bill, stated that there is still some room for change since nothing is ever really dead until the very last day of legislative session.

“We will regroup and reload with a better plan to win the hearts and minds of the public next year. We will only need a simple majority, and it will be a budget year where that $20-48 million [in tax revenue] will look a lot more important. I really like the chances next year,” Koenig said.

The representative believes that the $20-48 million in tax revenue will be very important to the state next year primarily because it may be a means of offsetting Kentucky’s $40 billion pension debt. This is a very reasonable initiative but it is, unfortunately, not the only incentive needed to see the bill through.

For the bill to move forward, Rep. Koenig will need to amass 31 more votes from the 100 members of the House in order to reach the 51 votes that will represent the so-called “simple majority”. If the bill is eventually passed, it will allow the Kentucky Horse Racing Commission to overseer Daily Fantasy Sports (DFS) and sports betting while the Kentucky Lottery would be responsible for online poker. The interested casino operators would have to part with $500,000 apiece for gaming licenses and would be subject to a tax rate of 10.25 percent. Mobile betting was also in the mix but it would attract a much higher tax rate of $14.25 percent. Either way, it will be a great source of revenue for the state and this is all that matters, at least for now as the state heads to a budget year.