Gambling Expansion in Kentucky May Still Be Possible 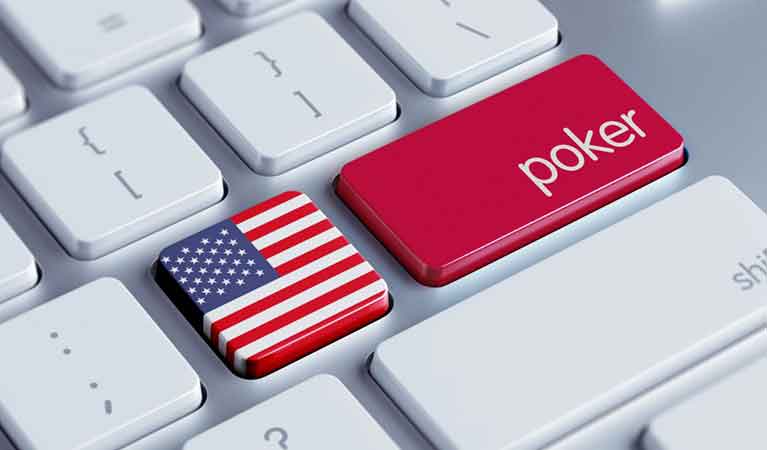 https://www.pokerwolves.com/wp-content/uploads/2017/08/Is-Online-Poker-Legal-in-the-USA-1024x577.jpeg
Published on February 8, 2019 8:08 am
Author Kate Barrington
Share Article
Needless to say, there has been massive gambling expansion in the United States and one of the primary motivations behind that is the massive impact that gaming can have on the local state economies. Some states were quick to capitalize on the opportunity but a few others are still mulling over bills and regulatory legislation […]

Needless to say, there has been massive gambling expansion in the United States and one of the primary motivations behind that is the massive impact that gaming can have on the local state economies. Some states were quick to capitalize on the opportunity but a few others are still mulling over bills and regulatory legislation that have, in a way, delayed the efforts. One of the states that are undergoing something like this is Kentucky whose state laws bans casino gambling among other gaming activities – in fact, the state is considered to be home to some of the strictest gambling laws in the country. However, if the recent talks of pro-gambling bills are anything to go by, then the state may finally be ready to reconsider the ban on all commercial and online gambling activities.

Apparently, Kentucky may finally be interested in something more than horse racing, and this can be attributed to a new bill that breathes new life into the possibility of the legalization of commercial gambling, online casinos, and online poker. In the wake of the 2019 legislative session, a number of bills seeking the legalization of gaming activities popped up from all corners of the statehouse, which is proof that the state is ready to take the next step forward. Finally!

Earlier this week, Republican Representative Adam Koenig tweeted that he had filed House Bill (HB) 175. This measure is, in most part, a push for the legalization of sports betting but it also includes provisions that will cover fantasy sports and online poker. According to the lawmaker, the bill’s main intention is to “provide the freedom for those who wish to engage in these activities to do so legally”.

Previously, the state had Bill S 22 which was introduced over a year ago and it too went down the drain just like all other attempts to legalize sports betting, fantasy sports and online poker in the state. House Bill 175 is the very first bill to be introduced in the Bluegrass State since the United States Supreme Court lifted the federal ban on sports betting in May 2018.

As mentioned above, House Bill 175 is a sports betting measures at its core but it also happens to included no less than 12 mentions of online poker and daily fantasy sports. Some of these provisions stipulate that various online poker sites in the state will be able to contract with the Kentucky Lottery Commission (KLC) to offer their gaming services.

So far, everything seems to be working in favor of the legalization of sports betting and online poker – well, except for the recent reinterpretation of the 1961 Wire Act by the United States Department of Justice. This is likely to force the state to fence in its online gaming industry, that is, if the bill passes.