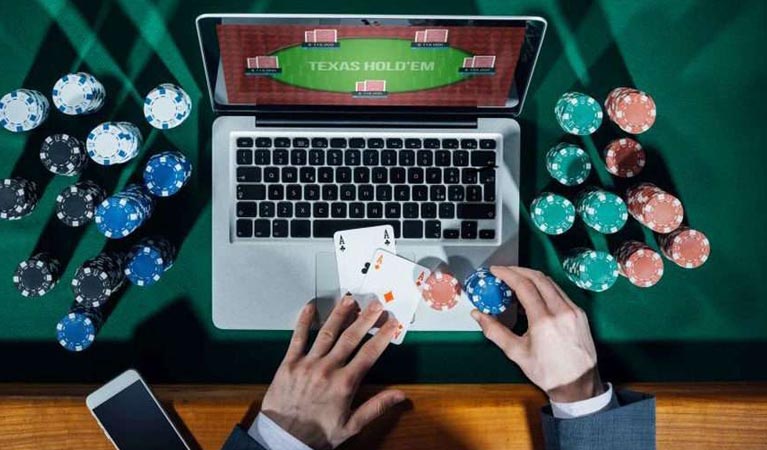 Published on December 5, 2018 6:05 am
Author Natalie Summers
Share Article
It turns out that online poker could be the missing link to bring a new lease of life to the limping pension system of Kentucky. For one thing, legalizing commercial gaming will stimulate gambling money expenditure and in turn, benefit the state’s gross revenue according to attorney general Andy Beshear. In the face of former […]

It turns out that online poker could be the missing link to bring a new lease of life to the limping pension system of Kentucky. For one thing, legalizing commercial gaming will stimulate gambling money expenditure and in turn, benefit the state’s gross revenue according to attorney general Andy Beshear.

In the face of former Kentucky Governor Steve Beshear’s past persistent effort to seize internet gambling, Andy Beshear is now trying to advance quite the opposite idea. In a letter addressed to the state’s legislators, he plainly stated all potential benefits that legalizing gambling will bring to the state of Kentucky. Tough times call for tough measures indeed and legalizing online poker might be exactly what will solve the pension crisis

Current Issues in the Pension System of Kentucky

The problem didn’t emerge overnight, as it stands Kentucky’s pension debt is at $33 billion, plus another $6 billion for retirement health plans, putting the state’s pension fund at a $39 deficit. This year’s cautious amendments to the retirement system aren’t making it much better. On the contrary, the debt is expected to increase further still, potentially reaching $43 billion for this year.

Governor Matt Bevin believes there’s a much bigger debt at hand, estimating its size at $64 billion for pensions and $6 billion for retiree health plans. Whichever be the case, it’s blatantly obvious the pension system is facing billions of dollars of unfunded liability, and it’s why Andy Beshear calls for immediate actions to counterweight the crisis.

What if Gambling Returns to the State?

People from all walks of life come to Kentucky to place their horse racing wagers. When other gambling endeavors are concerned, however, Kentucky residents don’t have much of a choice but to travel to states where they are permitted. In fact, their gambling outlay in other states is in the neighborhood of $1. It’s for this reason why Beshear foresees an enriched gambling market as the solution for the pension crisis.

As Beshar explained in an email to the state legislators:

“The solution is not to cut legally promised benefits, but to create a new and dedicated stream of revenue solely for pensions that does not raise any Kentuckian’s taxes. The answer is simple – expanded gaming including casino, fantasy sports, and sports gaming, as well as preparing for the eventual legalization of online poker.”

He pointed out that last year the American Gaming Association reported over $40 billion revenue influx from gambling taxes in 24 states. The tax money for 2017 alone measures at the unprecedented $9 billion. Twenty of the said 24 states which have legalized all gambling recorded an increase in annual gross gaming revenue.

Beshar believes that this dynamic will provide the much needed dedicated revenue stream for the pension system. The full package of gaming services needed will include casino, fantasy sports, sports betting, even going as far as legalizing online poker at some point in the future – all in the name of retaining the gambling money that’s leaking out of the state.

If Kentucky’s lawmakers pass the legislation proposed by the attorney general, the state’s stand on gambling will make a U-turn. From banning over 140 domains related to gambling to legalizing commercial gaming altogether. The coming months will be indicative of whether this is a real possibility or the proposition will fall on stony ground. 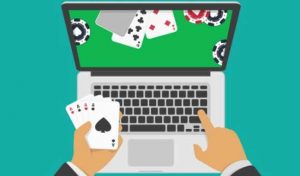 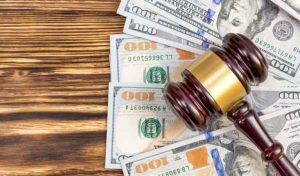 PokerStars which is considered to be the world’s largest poker site has recently been slapped with a fine by New Jersey gambling regulators. The $10,000 fine that the company’s sportsbook operation was slapped with is by far the largest sports betting fine ever issued in the state. While $10,000 is definitely a large amount of […] 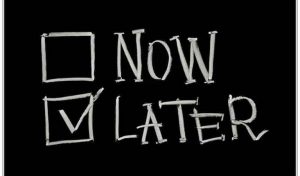 It has been quite an eventful year for the gambling industry in the United States. It is now almost one year since the Supreme Court lifted the federal ban on sports betting and since then a decent number of states have already legalized sports wagering within their territories. In addition to that, many states have […]