Fedor Holz Tips on How to Become a Better Poker Player 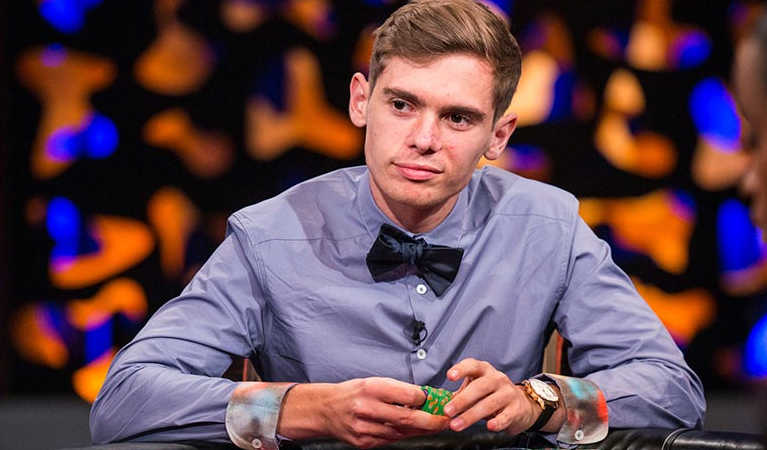 Published on February 12, 2018 8:00 am
Author Adam Mason
Share Article
For the untrained eye, it is possible that you may be calling poker merely as gambling. But for those who really understood the game and how you can lose or win based on strategy, it is more than just a game of luck. Fedor Holz is one of the best who ever played poker. Though […]

For the untrained eye, it is possible that you may be calling poker merely as gambling. But for those who really understood the game and how you can lose or win based on strategy, it is more than just a game of luck. Fedor Holz is one of the best who ever played poker. Though he is no longer as active as he was before, a lot of people within the poker industry and professional poker niche still consider him as one of the best. In fact, he is quite close to being the perfect poker player. If you are an aspiring professional poker player, Holz may have some advice for you.

Surround Yourself with Other Players

Holz believes that poker is considered a team sport. He holds significant importance to social interaction. In fact, he mentioned that “my advice for someone just starting to play poker would be to try to get out there and find people that are like-minded; in a similar spot, maybe a little better than you”.

He also mentioned that “there are a lot of people that are better at specific things than I am”. And for this reason, he takes the time to learn from them.

He considers his circle of poker friends to be of huge help to him. He also mentioned that they have a mutually beneficial relationship and they are all grateful that they are connected in such an intense way.

Be a Better Loser

Losing can be difficult. In fact, nobody wants to lose. However, the reality of poker is that there are things that can catch you blindsided. You have to understand that not everything you do will be successful. And for this, even the greatest poker players lose a lot.

For Holz, he believes “that this is one of the most underrated things that people don’t work on: being better losers”. He added that “really constantly understanding that losing is just part of the game. I think really dealing with losing all the time is one of the key things in poker”.

Though he has his own share of winning streaks in his career, he mentioned that the goal is really to win more often than you lose. He also points to the overall understanding of fundamentals of the game as a big part of success and to be able to deal with downswings.

He said that he has the “right mindset” whenever he loses and he takes it as a routine especially when things don’t go his way. He always tells himself that it is basically part of the game.

And of course, he also mentioned about finding the right stakes. He mentioned that you shouldn’t be playing more than what your bankroll allows. He said that you will have to be disciplined not only on the table but also off the table as well.

These are just some of the things that Fedor Holz considers as important poker strategies. For someone who is looking to turn pro, these tips can be a good way to improve your winnings or even help you turn pro.