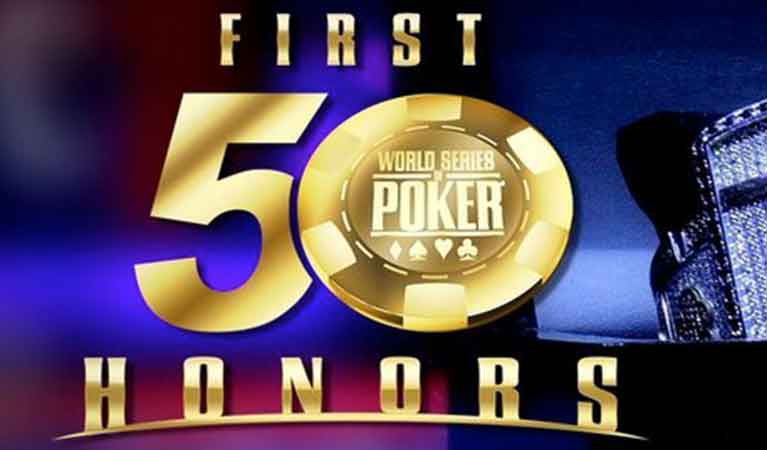 Published on May 21, 2019 8:32 am
Author Gregg Johnson
Share Article
Anniversary celebrations are always a big deal regardless of what is being celebrated, but when it is the 50th anniversary of anything, it has to be commemorated in very unique ways. The World Series of Poker (WSOP) will be celebrating its 50th anniversary this year and already this celebration is anticipated to be one of […]

Anniversary celebrations are always a big deal regardless of what is being celebrated, but when it is the 50th anniversary of anything, it has to be commemorated in very unique ways. The World Series of Poker (WSOP) will be celebrating its 50th anniversary this year and already this celebration is anticipated to be one of the biggest events of the year and in the history of the poker tournament.

With less than two weeks till the 50th Annual World Series of Poker kicks off, the organizers continue to add new and exciting events to the lineup. One of the most exciting additions includes the recently announced ‘First Fifty Honors’ dinner which will go down on June 29. The event will be hosted by WSOP commentators Lon McEachern and Norman Chad and will feature WSOP bracelet winners as well as a number of VIPs in the world of poker.

“It’s only fitting we take an evening out from poker playing to celebrate the great game of poker and all the characters who have made a mark on the WSOP over the past five decades,” WSOP Executive Director Ty Stewart commented.

As its name suggests, the First Fifty Honors dinner will not involve chips or the awarding of any bracelet. Instead, it will be a dinner and awards ceremony where the top players and events that have comprised the WSOP’s 50-year run will be honored. The evening will begin with a bit of grub before the hosts announced the results of the two different lists that will be created to celebrate the 50 years of the popular and iconic poker festival.

The first of the list will be split into seven different categories. These categories are:

These honors will be awarded to the nominees that will be voted by the general public from anywhere in the world. The voting channels will remain open through June 15 with voters from North America having the added advantage of being able to win a range or WSOP prizes including seats in the upcoming World Series of Poker Events.

The second list is being referred to as “50 Greatest Poker Players” and it will involve a massive undertaking where some seniors in the poker industry, as well as a select number of members of the media, will be choosing 50 of the greatest poker players in the past 50 years. The only qualifier for this list will be at least one appearance in the WSOP within the last 50 years. 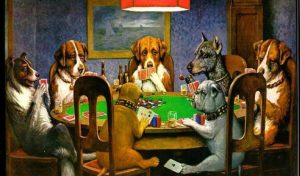 During these times, when state after state order non-essential businesses to shut down to enforce the social distancing initiative and help curb the spread of the coronavirus /Covid-19/, live poker looks almost non-existent, as casinos and poker rooms shut doors for clients. The fewer casinos that remained open will be forced to close doors by […]