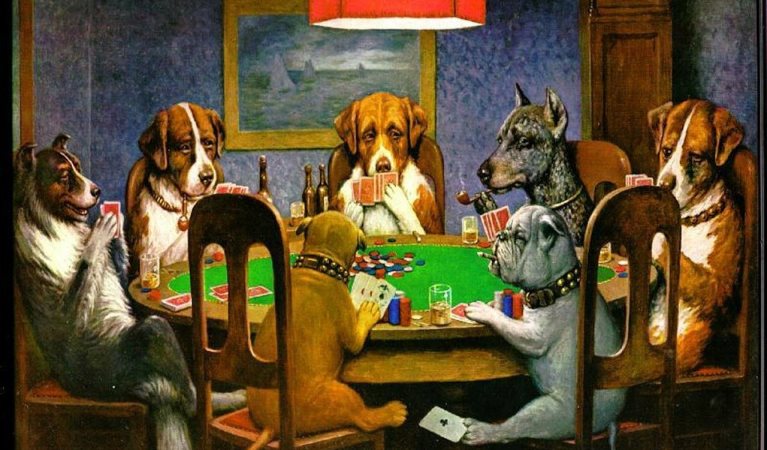 Pixabay.com
Published on March 19, 2020 8:17 pm
Author Adam Mason
Share Article
During these times, when state after state order non-essential businesses to shut down to enforce the social distancing initiative and help curb the spread of the coronavirus /Covid-19/, live poker looks almost non-existent, as casinos and poker rooms shut doors for clients. The fewer casinos that remained open will be forced to close doors by […]

During these times, when state after state order non-essential businesses to shut down to enforce the social distancing initiative and help curb the spread of the coronavirus /Covid-19/, live poker looks almost non-existent, as casinos and poker rooms shut doors for clients.

The fewer casinos that remained open will be forced to close doors by state governments, or even by public pressure, as the concern for health outweighs the lure of profits, and soon there will be no place to play poker, to say nothing about volunteers for a good cash game.

Though expectations prevail that closures will be until mid-April, the possibility of further extension is real, and gambling operators re-assess their plans considering end of August as the worst-case scenario end date of the restrictions.

It all started with a myriad of poker tournaments being taken off the calendar and continued into cash games as poker rooms and casinos began implementing the virus-spread mitigation measures, either recommended or ordered by state governors.

And while closed casinos maybe the only reason for cash games not taking place, poker festivals and events involve the participation of players from around the world, which under the current restrictions on travel, is almost impossible to happen.

On March 17, WPT President and CEO Adam Pliska released a statement that all televised final tables set to tape between March 31 and April 2 at HyperX Esports Arena Las Vegas had been postponed, due to the evolving circumstances around the spread of the covid-19 pandemic.

WPT’s CEO referred to the first WPT Online Series set for May as an alternative for international players, and the promotions and events on ClubWPT for players in America and beyond, with ClubWPT events being at the “highest level in its 10-year history.”

The World Series of Poker postponed most of its season schedule, including the WSOP Circuit International at King’s Resort in Rozvadov, Casino Barriere le Croissette in Cannes, the WSOP Circuit US at Harrah’s Atlantic City, Bicycle Casino Los Angeles, Bally’s Las Vegas, Harrah’s Cherokee, Hard Rock Tulsa, and the Horseshoe Council Bluffs series in Iowa. Similarly to WPT, the WSOP pointed players to a just-launched Super Circuit series online at WSOP.com for players in Nevada, New Jersey, and Delaware.

Regarding its WSOP 2020 set to begin at the end of May, the WSOP has not released an official cancellation or postponement yet, as the company continues to monitor the virus outbreak situation but the event is set to run as scheduled.