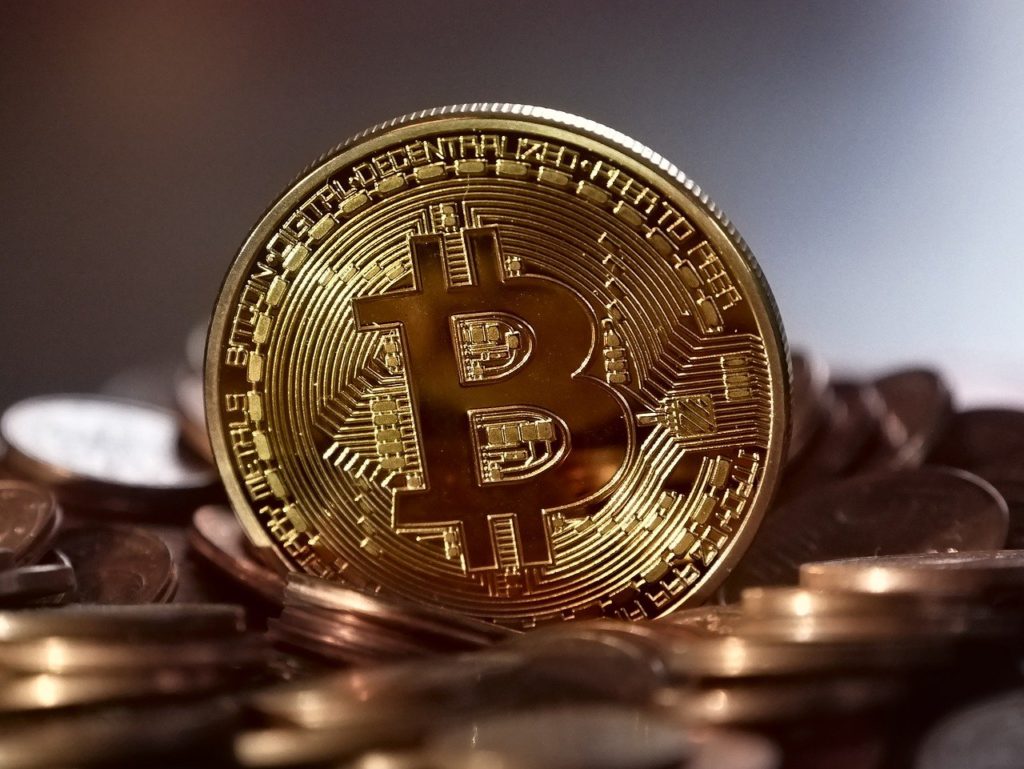 Credit: Pixabay.com
Published on November 23, 2020 8:02 pm
Author Ronnie Wilson
Share Article
Winning Poker Network begins paying out $160 million or up to 95% of monthly poker winnings in Bitcoin This is a 155% growth from what the company was paying before when the money paid was roughly $100 million a month The majority of WPN players are from the United States and they use Bitcoin avoid […]

Winning Poker Network delivered some exciting news late last week when company CEO Phil Nagy revealed that Bitcoin’s recent bullish run has prompted many players to start cashing out in BTC, amounting to a total of $160 million a month, or roughly 90%-95% of the total handle.

In an interview for Bloomberg, Nagy revealed exciting news from behind the curtains, confirming how the recent interest in Bitcoin, which prompted the currency to hit another high and head steadily for the $19,000 price mark, has influenced poker players.

Winning Poker Network, best known for AmericasCardRoom.eu, has a sizeable poker community built around it, and $160 million in total poker payouts is impressive. Yet, what is more impressive is the fact that players have shifted to Bitcoin en masse.

It’s not just a matter of a few odd ducks playing poker, almost 95% of the community is now cashing out in Bitcoin.

The numbers are doubly impressive when you consider that earlier this year the business was paying out only $100 million in BTC, something that has clearly changed. Going up from $100 million to $160 million a month is a 155% result, with the currency buoyed up by the bearish run.

The interest in poker soared particularly following the announcement that PayPal would now accept and allow consumers to use Bitcoin, among other cryptocurrencies in the USA. Yet, this doesn’t come with a few caveats about this expected rally.

Yet, Bitcoin is again slipping, albeit a little, and Nagy is already prepared. As he noted during his Bloomberg interview, many people are happy to just open accounts and deposit Bitcoin to liquidate when great upheavals in the value of the currency transpire.

AmericasCardRoom and Winning Poker Network, though, don’t sit around and they turn any Bitcoin deposit into FIAT currency owing to the lower volatility of central bank issued currencies, such as the US dollar, Nagy specified last week.

Another reason for BTC’s apparent success is not only WPN’s marketing strategy but the pure baked into this payment method. For most of WPN’s community base, using FIAT currencies can prove difficult, simply because they live in the United States where online poker is mostly banned.

Playing in offshore poker sites isn’t, but local payment processors are reluctant to breach existing legislation, such as the Wire Act and UIEGA and would rather avoid or altogether block such payments.

To this end, Bitcoin has been a relief, allowing players to bank quickly and without any hitches. Yet, some have suggested that the method has been popular because it has allowed them to avoid taxation.

Nagy did mention that WPN has no obligation to report tax or enforce taxation on players. This, he clarified, was something that players should do themselves. 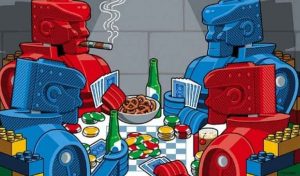 The Online Poker Bot Epidemic Is Still a Big Problem

Recently, a Twitch stream showcased a rather obvious bot, a situation that prompted the Winning Poker Network (WPN) and its premiere site, Americas Cardroom (ACR) to institute a reimbursement policy for all the players that have been cheated by bots on the companies’ online poker platforms. While this is a very noble gesture from the […] 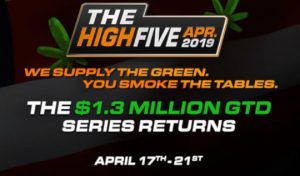 Americas Cardroom High Five Tour 2019: All You Need to Know

If you are looking for a great poker tournament this April, you needn’t look past Americas Cardroom’s High Five Apr. 2019 event. As one of the established leaders of offshore poker catering to US players, Americas Cardroom has been running extensive promotions, tournaments and game versions, all brought to you courtesy of the proprietor client […] 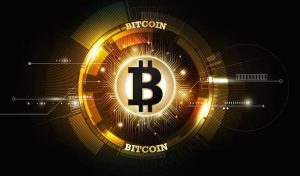 Online poker is convenient. You don’t even have to leave your house in order to play poker. However, there is one thing that makes people hesitate regarding playing online. One, online poker in general lacks transparency. In fact, it is quite common that online poker companies have breached the trust of their players over the […] 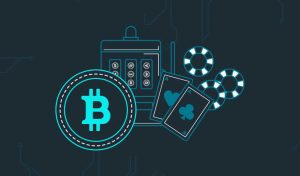 Unless you are living under the rock, you may have heard of cryptocurrencies. Bitcoin and other cryptocurrencies were all over the news especially last year. In fact, its popularity skyrocketed to the point wherein Bitcoin’s value reached almost $20,000 in mid-December of 2017. So what exactly does it have anything to do with poker? Do […]