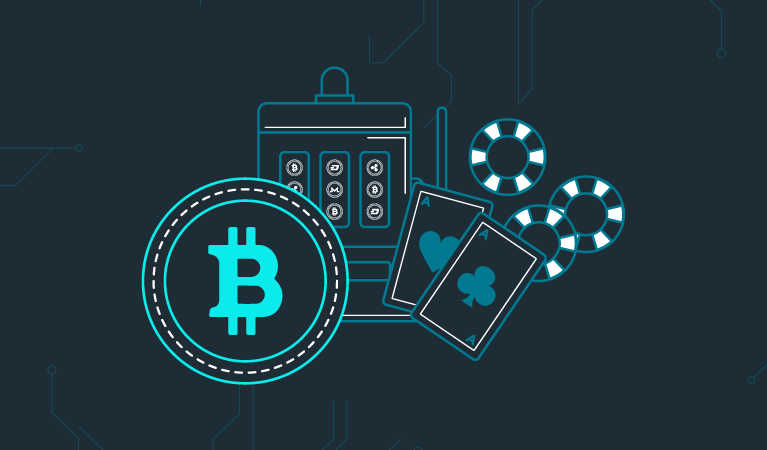 Published on February 7, 2018 8:00 am
Author Kate Barrington
Share Article
Unless you are living under the rock, you may have heard of cryptocurrencies. Bitcoin and other cryptocurrencies were all over the news especially last year. In fact, its popularity skyrocketed to the point wherein Bitcoin’s value reached almost $20,000 in mid-December of 2017. So what exactly does it have anything to do with poker? Do […]

If you want to predict the 2018 World Series of Poker, it might be a good idea to take a closer look at the crypto market. And over the last months, it seems that poker and cryptos are tied together. As Bitcoin stumbled down below $6,000 momentarily, many poker personalities have also freaked out. And the reason is quite simple. Many poker players have invested a good amount of money on cryptocurrencies. If you will check Twitter, you will understand where this sentiment is actually coming from.

Fedor Holz, a German professional poker player that mainly focuses on high roller tournaments, mentioned in his Tweet that “I think we just hit “sell your kids”-zone”. He also added that “I suggest to make risk management a high priority. It’s a tail-heavy investment. I trade less than once a week (I’m mainly bullish on the tech) and react to the events. I keep around 7-25% of my net worth in crypto. So I sold on the way up and start buying more now”.

Dutch Boyd, also tweeted regarding cryptocurrency saying that “a lot of people are predicting crypto prices right now. They are grabbing numbers from the wind”.

Now could this even be a point of concern for the world of poker? There are experts who believe that if Bitcoin’s price continues to spiral downward, it could potentially have its effects on these poker events. This could mean that professionals will have a limited schedule to play, it could even dry up some swapping opportunities that professionals use in order to limit variance in big-guy-in poker tournaments.

How volatile can cryptocurrencies get? These cryptocurrencies can double in its price or drop by half without any warning. There are many reasons why cryptos fluctuate in price so much. One, it is due to the fact that you have regulators taking a closer look. South Korea, China, and India are just some of the countries in Asia that have come up with rules regarding cryptocurrencies.

China has banned crypto activities in the country by taking out both local and foreign cryptocurrency exchanges. In addition to this, they have tracked mining activity by taking a closer look at the energy consumption in some of its provinces. And because of this, cryptocurrencies including Bitcoin had a bearish trend especially starting this 2018.

Could the poker world be affected by what is happening in the crypto market today? For a lot of people, it could be a possibility since cryptocurrencies tend to attract people who are risky in nature given the volatility of this digital asset. And unless cryptocurrencies swing back to its bullish trends, we may see a less impressive outcome for this year’s World Series of Poker 2018. 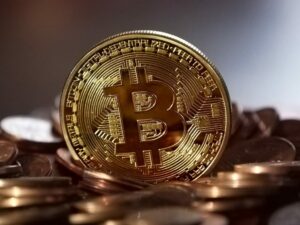