The State of Poker and Gambling in Texas 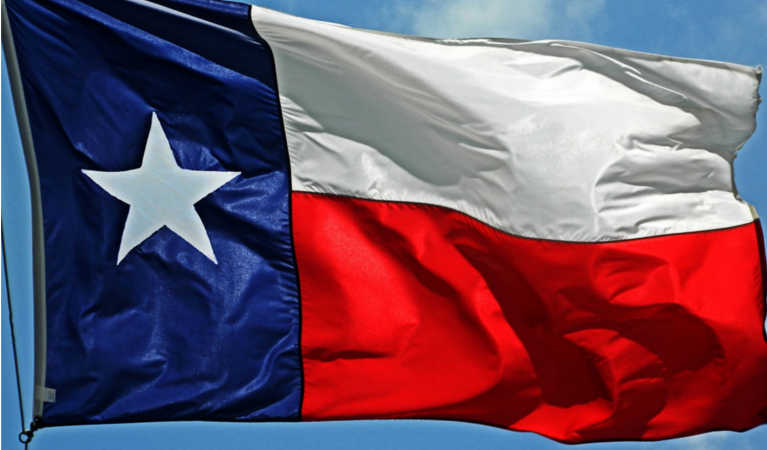 Published on February 14, 2018 8:00 am
Author Kate Barrington
Share Article
Gambling has been illegal in the state of Texas for years. In fact, games were held underground and some of the big names include Doyle Brunson, Amarillo Slim, and the rest of other famed road gamblers have taken part in these events. It means that if you plan on playing poker, you will have no […]

Gambling has been illegal in the state of Texas for years. In fact, games were held underground and some of the big names include Doyle Brunson, Amarillo Slim, and the rest of other famed road gamblers have taken part in these events. It means that if you plan on playing poker, you will have no other choice but to visit other states. In some instances, residents of Texas have no other choice but to visit Mexico in order to play some Poker.

The good news for Texas gamblers is that they can access different areas where they can gamble quite easily. Bordering states and casinos nearby are simply within the 50-mile radius. The popularity of poker in Texas is quite overwhelming that gamblers tend to visit World Series of Poker Circuit as well as other tournaments that are organized by Choctaw and Winstar, both located just across Oklahoma’s border.

What Is the Current Landscape of Poker in Texas?

In order to understand why Texans have to cross borders and even the US border in order to play some poker, there are three highlights in the Texas Penal code that can exempt an activity from being labeled as gambling.
One, it should happen in a private place. This means that if you are simply playing poker in your home, then it isn’t exactly considered illegal in the state. Next, no individual is going to receive an economic benefit aside from the personal winnings. And lastly, every one of the participants should have the same chances of winning and the same risks of losing.

There are experts that would come to the conclusion that poker clubs actually meet all the conditions stated in the Texas Penal Code. Though poker clubs in Texas have received enough coverage in the past from different reputable websites, it seems that the situation hasn’t been resolved still.

Tim Acosta from Corpus Christi Caller-Times mentioned hat poker clubs together with Texas coastal bend, the Southeast part of Texas, have been opening and closing as they attempt to lobby both local politicians and local enforcement.

According to Acosta’s story, city officials gave a go signal to a pair of locals in Kingsville, which is a town of about 25,000, to open a cards club business. Both Rounders Poker Club and Kingdom’s Poker Club opened their business after founders invested a good amount of money. In fact, as much as $70,000 was invested by one investor. Subsequently, both establishments closed after scrutiny from law enforcement. And though one has reopened, there are no longer door fees, which was considered as one of the main sources of income of these types of businesses.

Essentially, this has been considered a grey area that needs the attention of lawmakers. It all comes down to local politicians and local law enforcement on how they are going to view the clubs. And because of this problem, it is quite clear that a state decision on this matter is needed.