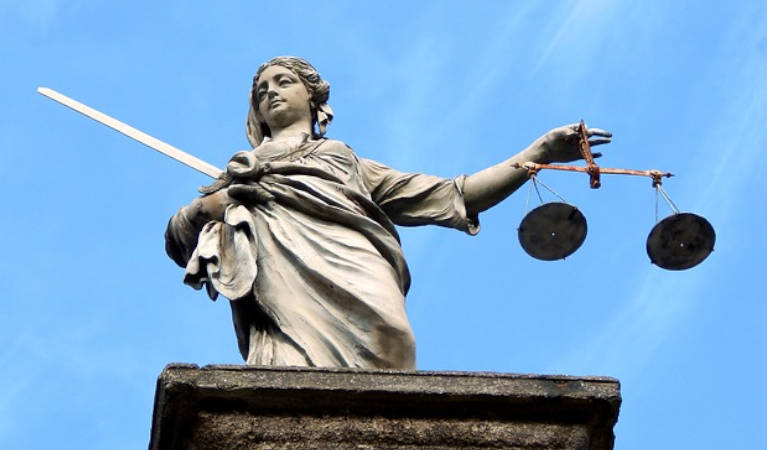 Pixabay.com
Published on September 17, 2020 6:37 pm
Author Gregg Johnson
Share Article
The alleged cheating scheme facilitated by Stones Gambling Hall in Citrus Heights is finally coming to an end with a $30 million lawsuit reaching a conclusion with the majority of plaintiffs accepting the terms of a newly-brokered deal between all parties involved. It took a year, but finally an “amicable settlement” has been reached, confirmed […]

The alleged cheating scheme facilitated by Stones Gambling Hall in Citrus Heights is finally coming to an end with a $30 million lawsuit reaching a conclusion with the majority of plaintiffs accepting the terms of a newly-brokered deal between all parties involved.

It took a year, but finally an “amicable settlement” has been reached, confirmed Maurice “Mac” VerStandig, a lawyer who took the case including some 90 plaintiffs who alleged that Stones Gambling Hall and Mike Postle, the player who was allegedly cheating but was acquitted earlier this year, had been cheating.

Postle was winning 94% of his hands in games hosted by the venue. As it turns out, though, no foul play had been involved, VerStandig said on behalf of 60 plaintiffs, with the rest still considering whether to submit an amended complaint by October 1, 2020.

The settlement effectively led to the dismissal of the case against Justin Kuraitis, a Stones’ live poker manager, who was accused of facilitating the cheating that supposedly took place during the live games.

After reviewing the footage closely, though, even VerStandig said that he and the plaintiffs were sure that there had been no cheating on behalf of Postle, the venue or Kuraitis.

“Based on our investigation, we are satisfied that Stones and Mr. Kuraitis were not involved in any cheating that may have occurred. While Stones has not spoken publicly regarding the details of their investigation during its pendency, its counsel and Mr. Kuraitis’ counsel have been immensely cooperative behind-the-scenes.”

Nevertheless, Richard Pachter, attorney for Justin Kuraitis cautioned that the settlement was not final and that there were plaintiffs who may choose to pursue the case.

Not All Plaintiffs Have Accepted Settlement

Previously, the case was dismissed by a federal judge in Sacramento who argued that under California law, lawsuits to recover gambling losses may not be filed. The plaintiffs had to amend their complaint and filed it again which eventually led to this week’s settlement.

The case has had its twists and turns. Mike Postle, the player around whom the entire case was focused on was not mentioned in the settlement. He was acquitted previously and now that Stones Gambling Hall and Kuraitis are in the clear, the case can finally be settled.

That is unless the remaining plaintiffs choose to pursue the case further and resubmit an amended complaint. Veronica Brill, a recreational player, was the first to throw the first punch at Mike Postle arguing that his winning streak, with Postle amassing some $250,000 between July 2018 and September 2019, was due to cheating with the help of someone at the casino.

Now that none of the allegations have been proven that begs the question whether the community doesn’t owe Postle and Kuraitis an apology. Both individuals’ reputations were tarnished with Twitter users taking jabs at them online and calling them cheaters.

Commenting on the social media pressure, Kuraitis had this to say cited by the Merced Sun-Star: “The Twitter mob is real, it is ugly, and it has real life consequences. I have never before experienced so much hatred, ignorance and even threats of violence.”

Postle has decided to withdraw from live poker, and with the COVID-19 lockdown hitting all poker rooms across the United States, it may be the right time for a break. In the meantime, VerStandig explained that Stone Gambling Hall has even agreed to pay an undisclosed settlement sum as a token of good will. 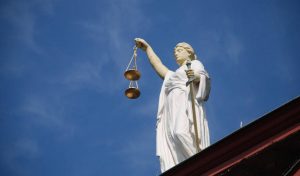 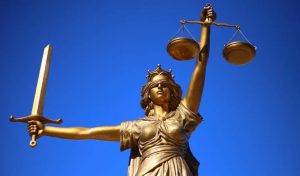