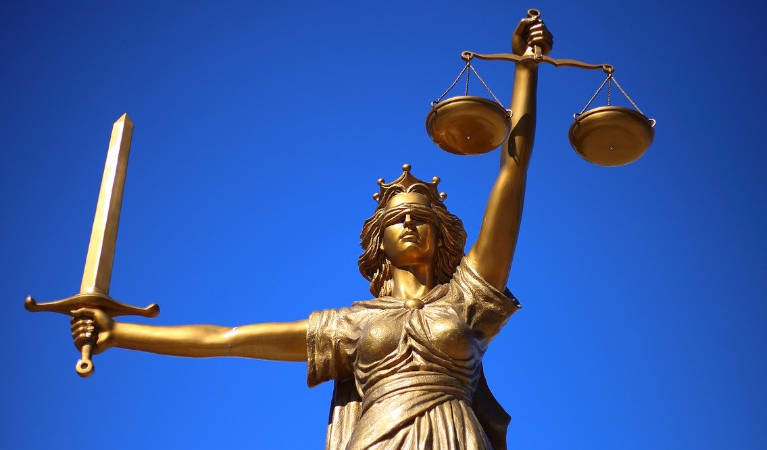 Image credit: Pixabay.com
Published on June 7, 2020 5:06 pm
Author Gregg Johnson
Share Article
Following several fraught months, Mike Postle has achieved another victory in the alleged cheating scandal that involved his name. All 14 complaints against the player have been dismissed and he was found not guilty of cheating, a District Judge in Sacramento ruled. Mike Postle Marks Another Success in Court Mike Postle’s lawsuits may be close […]

Following several fraught months, Mike Postle has achieved another victory in the alleged cheating scandal that involved his name. All 14 complaints against the player have been dismissed and he was found not guilty of cheating, a District Judge in Sacramento ruled.

Mike Postle’s lawsuits may be close to an end with a court clearing the player of cheating allegations. A District Judge in Sacramento has ruled in favor of the defendants, to wit Stones Gambling Hall, Justin Kuraitis, and Mike Postle, dismissing pending complaints which alleged that the poker room and the two defendants were responsible for somehow cheating players during live games.

In his 24-page ruling, Judge William B. Shubb, Eastern District of California, cited a previous ruling from a similar case known as Kelly v. First Astri Corp., dating back to 1999 when blackjack players sued a casino which had used marked cards.

However, as per Shubb’s ruling gambling losses could not be considered as damages, which was what the defense used back in the 1999 case. The casino won the case that year. Mac VerStandig, the attorney representing the plaintiffs, will now have to file an appeal to proceed. VerStandig is representing over 80 players in the case.

Shubb, though exonerating Postle, left a chink in the armor, leaving for Kuraitis and Stones to fend for themselves, as the charges were dismissed with leave to amend. As a result, VerStandig may now choose to submit a new complaint against the defendants within a 20-day period.

This is happening, VerStandig confirmed in a tweet, noting at the same time that Shubb’s position was well-written and detailed.

Much Ado About Nothing

Mike Postle’s name is now embroiled in one of the biggest scandals in recent poker history. When accusations were first mounted against him, it was claimed that he had won $250,000 in what was described as an unlikely winning streak.

The streak had prompted Veronica Brill, a former employee at Stones, to argue that Postle might have been cheating. Brill and other poker players analyzed all games Postle participated in and reached the conclusion that he had been cheating, but they weren’t sure how he received information about his opponents’ cards. He was receiving that information, though, they concluded.

The upshot is that all pending complaints – whole 14 of them – were dismissed by Shubb. Stones’ parent company, Kings Casino, also saw all six complaints dismissed, along with the complaints Kuraitis was facing.

Postle has been taking a lot of flack on Twitter, and he is not active there as far as OnlinePokerAmerica.com could see. If the plaintiffs aren’t sure how he allegedly cheated, they may not have a case, even if VerStanding files his promised appeal.

Unlikely as Postle’s winning streak was, it may just have been a legitimate one.