Rafael Nadal as a Poker Player? 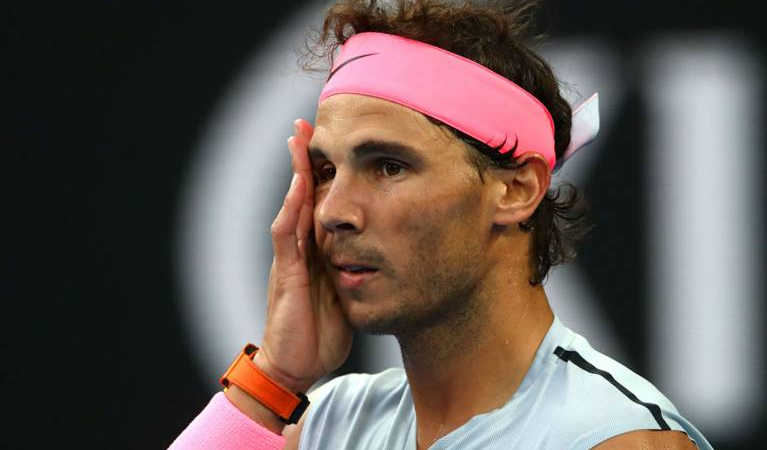 Published on January 24, 2018 8:00 am
Author Kate Barrington
Share Article
Ever wondered what it’s like to have an athlete cross over to another sport? Michael Jordan has been able to transition to baseball but not as a great player as he is in basketball. What if Rafael Nadal crosses over to the world of poker? For a former athlete turned poker pro, Rafael Nadal has […]

Ever wondered what it’s like to have an athlete cross over to another sport? Michael Jordan has been able to transition to baseball but not as a great player as he is in basketball.

What if Rafael Nadal crosses over to the world of poker? For a former athlete turned poker pro, Rafael Nadal has what it takes to become a pro poker player.

Fatima Moreira De Melo has won gold at the Beijing Olympics in 2008 before deciding to dump Dutch hockey to the side and become a poker professional. Aside from the Olympic medal, she has also won hundreds of times for her country. However, it isn’t the only sport that she knows well. Her partner Raemon Sluiter who was a former top 50 tennis player is currently the coach for world No 30 Kiki Mertens.

For her, there are many of skills that can be transferred to the world of poker. And for her, Nadal may have the necessary skills to try professional poker. She mentioned that “the more decision-making you have to make in a sport, the more similar it is to poker”.

She added that “my boyfriend was a pro tennis player, a coach now. I love tennis as well and because of my poker game, I play tennis way more strategically and analytically”.

She mentioned that Nadal has the necessary skills. “He doesn’t hit a winner in the first shot he gets. He builds up the point then hits the shot he knows he’ll make and the other person can’t attack. When he gets the chance, he goes all-in”, she added.

Nadal used to work as an ambassador for PokerStars. Fatima Moreira De Melo has come up against the 16-time grand slam champion on the poker already and she is impressed with what he does. She mentioned that “I could tell he was very disciplined like he is in his sport and it was quite transferable to poker”. She mentioned that Nadal was “tight aggressive” and also very composed to not let anyone have information about the cards that he was holding.

What Makes a Good Poker Player?

She also added that her sport has helped her focus on poker. She was able to train and become successful in poker because of how she trained in hockey before. What helped her the most in transitioning to poker was that she understood that things are trainable and she can concentrate on things.

She also mentioned that “And I know it’s never always going to be. I love the game and I used to love hockey but I know sometimes it can be tough”.

Should Rafael Nadal give poker a try? What do you think are the chances that we are seeing high caliber athletes transitioning towards the poker table especially after calling it quits in their sport? Does your skill from different sports really translate to what poker demands from its players?