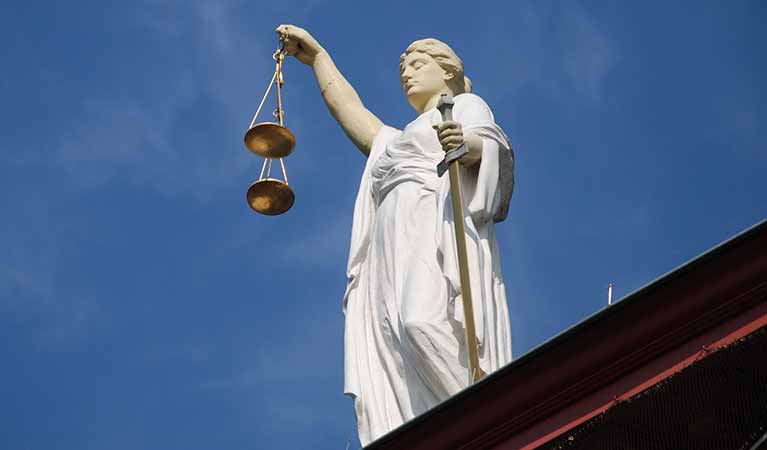 Published on July 8, 2018 8:00 am
Author Natalie Summers
Share Article
Poker has fought long and hard to attain a status of integrity and a game that is more of a gentleman’s occupation than the calling of seedy characters and no-goods. During the WSOP Main Event, the game and the WSOP staff had an opportunity to reiterate and affirm this opinion. On Friday, as a tournament […]

Poker has fought long and hard to attain a status of integrity and a game that is more of a gentleman’s occupation than the calling of seedy characters and no-goods. During the WSOP Main Event, the game and the WSOP staff had an opportunity to reiterate and affirm this opinion.

On Friday, as a tournament was taking place at the Rio, a player’s range got robust, suggesting racial slur, which led to his elimination from the tables. Inappropriate behavior, as it is, doesn’t sit well with WSOP. Nor does wanton racial spite.

And so, it was WSOP Circuit professional Maurice Hawkins who was on the receiving end of a rather unfounded discrimination in the form of verbal abuse from a fellow player. Hawkins was playing the $1,500 No-Limit Hold’em tournament when a Russian-born Italy-representing player, Adrian Sorin Lovin, decided to complete upset the ambience by referring to Hawkins with the N-word.
The entanglement began rather innocently. Lovin reportedly said “what’s up”, overheard by Dutch Boyd and Ryan Feldman.

However, Hawkins and others believed that Lovin had said “shut up,”signalling his hostility in a ready manner. However, the N-word itself was the breaking point and the cause of animosity, open derision on social media, and of course the cool-headed deliberation what should the penalty for someone spouting hate speech, granted at the peak of their irritation, should be.

Now, WSOP didn’t exactly clamp down on Lovin from the getgo. They issued a one-round penalty, which openly disturbed spectators, fans, and Hawkins himself who took to Twitter to communicate his moderate irritation that he doesn’t want to participate in tournaments where a man get away with being racist on camera.

At the same time, WSOP Vice President and Tournament Director Jack Effel stepped in deciding that racist slur was unacceptable and not how the tournament should be advertised to the outside world. At this point, Hawkins took to Twitter again that he was satisfied with how WSOP’s Eiffel had dealt with the open racism. We have seen different transgressions, such as texting, be also punished in the past.

Established player Doug Polk decided to poll his Twitter followers asking them what an appropriate penalty would have been. Overwhelmingly, people voted for penalties, that ranged from a few rounds disqualification (perhaps the least serious one) to a lifetime ban or just forfeiting the tournament.

This has been quite revealing insofar as the majority of the poker community thinks that everyone who breaks the rules in such a blatant manner should bear the consequences of their actions. The WSOP rules, while not explicitly stating what should happen in the event of a racist slur, still provide staff with sufficient opportunities to take action against wrongdoers.

And so, one case of tasteless racism has been handled quick and well. Hawkins is not only a player of color, however. He’s a committed professional who has worked hard and long to learn the game and hone his own skills. He has won the second-most WSOP Circuit rings in the history of the event and that in itself is the reason for admiration.

Mr Hawkins deserves to be treated with respect and admiration and nothing less. 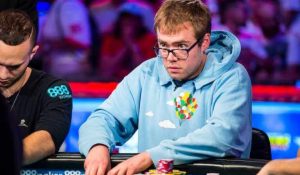 Michael Dyer Progresses to the Final of WSOP

Michael Dyer is a tacit pro. He doesn’t draw attention to himself. After all, what good would it be to signal everyone his inexorable march to poker glory and give his opponents enough time to adapt their strategy? Michael Dyer has been preparing himself for an event such as the WSOP Main, and he’s dangerously […] 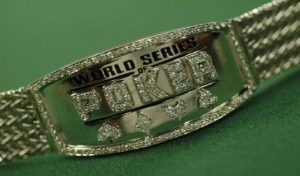 The $10,000 World Series of Poker Main Event is definitely shaping up to be of gross interest to the most arduous poke fan as well as the occasional bystander. With $8.8 allocated as prize money, it’s a spectacle well worth beholding and one we expect to follow with the greatest interest indeed. The Gist If […] 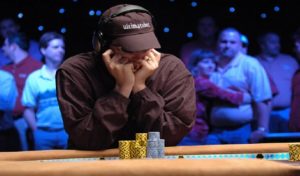 Phill Hellmuth and Phil Ivey are two of the poker’s best-established names. Their participation in the 2018 WSOP Main Event had been expected with the utmost interest. Alas, they have been both eliminated rather prematurely. Here’s why and how. With 14 WSOP bracelets to his name, Phil Hellmuth is definitely a player to admire when […] 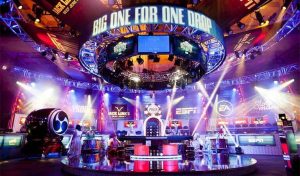 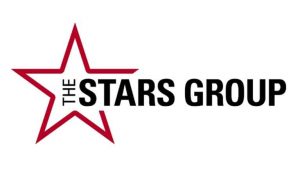