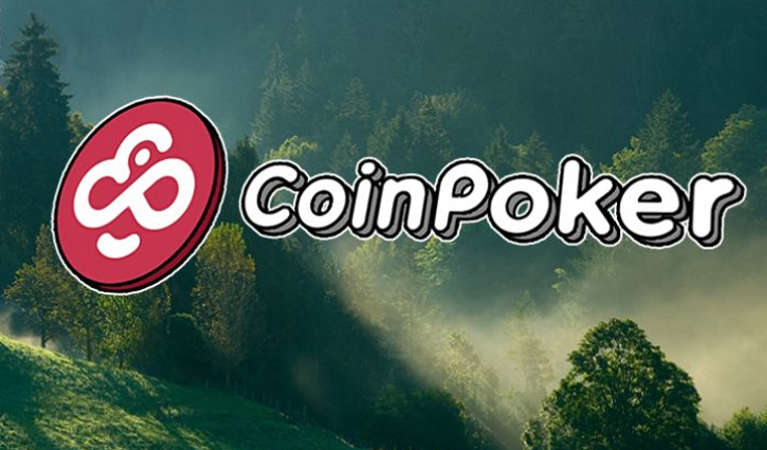 Published on March 21, 2018 8:00 am
Author Kate Barrington
Share Article
Cryptocurrency and blockchain technology has been catching the attention of many investors. In fact, businesses that have any hint of blockchain technology has been getting the attention of interested parties. And for this reason, it wasn’t surprising when CoinPoker was announced. CoinPoker is the cryptocurrency online poker room that was promoted by PokerNews. However, GameIntel’s […]

Cryptocurrency and blockchain technology has been catching the attention of many investors. In fact, businesses that have any hint of blockchain technology has been getting the attention of interested parties. And for this reason, it wasn’t surprising when CoinPoker was announced. CoinPoker is the cryptocurrency online poker room that was promoted by PokerNews.

However, GameIntel’s Alex Weldon has questioned the integrity of the new crypto online poker room. This happened after he was able to find the same players mass multi-tabling during the company’s earliest promotions.

CoinPoker Is a Kangaroo on Coke?

In an article on Calvinayre, CoinPoker was compared to Virtue Poker, a poker cryptocurrency startup that was co-founded by Ryan Gittleson. According to the article, if Virtue Poker was slothlike, then CoinPoker was said to be a “kangaroo on coke”. What exactly is wrong with a speedy approach implemented by CoinPoker?

According to the article, Alex Weldon was able to peek at the traffic levels at CoinPoker. Alex Weldon is the Managing Editor of Gamelntel. It is the company that provides the data for PokerScout. According to him, something doesn’t look right. He mentioned that one of the promotions is a rake free 5 million CHP giveaway with weekly and monthly leaderboards and three stake tiers. Also, players should have a VPP that is greater than 10% to qualify.

Weldon noticed that the same players were filling the tables. Perhaps, it is just because of the fact that it is a new site. However, he mentioned there was a player that was called “1st” playing on 42 tables simultaneously for eight hours straight. And to make things worse, there wasn’t any Heads Up Display (HUD). It only means that there’s a robot.

Is CoinPoker a Farce?

Weldon believes that CoinPoker is filled with bots. And with his experience with Gamelntel, he points out that the bots are coming from an Asian base. He also added that the CoinPoker security system “Milestones” won’t kick in until October. This further raises the question who is implementing the necessary security features? For now, nobody actually knows.

The good news though is that CoinPoker was already fast in acting up to the observations of Weldon. In a response, they mentioned that “malicious poker bots have not been a significant issue thus far, but we will continue to investigate the problematic accounts that pop up on our leaderboard”. CoinPoker also banned three accounts so far. And also, CoinPoker is looking into “the accounts mentioned by Weldon and other concerned third parties”.

“With these measures in place, we can, with a high degree of confidence, say that our final leaderboards reflect players who have played fairly and worked hard to win prizes in our current 5MM CHP Giveaway Promotion.”

Will there be problems like this in the future now that more eyes are focusing on CoinPoker?