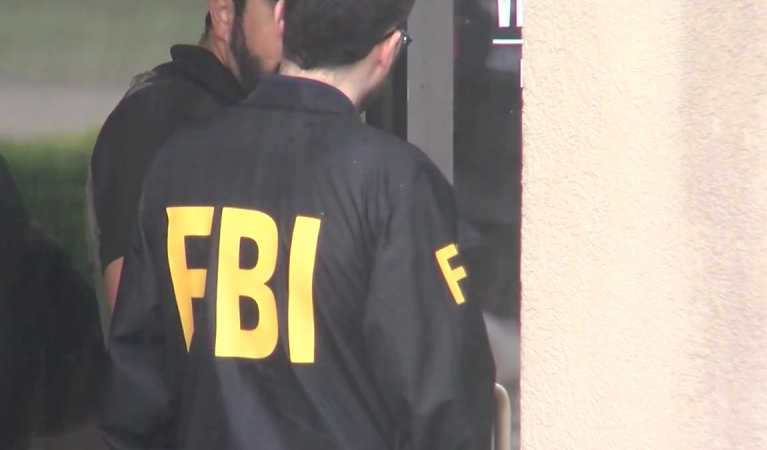 Published on June 10, 2021 8:13 am
Author Kate Barrington
Share Article
Upcoming streaming poker professional Billy Joe Taylor has been indicted in court over large-scale Medicare fraud According to the Department of Justice, Taylor has defrauded Medicare out of $88 million in COVID-19 relief funds and general medical expenses If convicted, Taylor may end up in jail for up to five years and face millions in […]

Anyone in the world of poker will tell you who Billy Joe Taylor is. Some may know him simply as Bildo and specifically for his work on the TCH Live poker channel. And, if there is one thing that many people would not be able to agree on is where Bildo got his money from. Well, according to the Department of Justice (DOJ), the respected poker professional allegedly defrauded Medicare of $88 million, including COVID-19 relief funds.

Taylor was brought on charges in the Western District of Arkansas in May following a raid on his homes and businesses in Sebastian County, where he is based. Taylor, though he wasn’t arrested on-site but volunteered and turned himself in. He was released on a $100,000 bound shortly after.

So far, Taylor has been silent about the allegations and has avoided reporters and community inquiries. However, the Department of Justice seems to have little doubt that Taylor may have defrauded the government. The cited amount he stands trial for is huge.

The DOJ effectively claims that Taylor’s medical labs have been performing unnecessary or bogus tests to the staggering tune of $88 million. Federal investigators have argued that Taylor misused both COVID-19 relief funds and millions of Medicare funds before that through his testing companies, Vitas Laboratories LLC and Beach Tox LLC, based in Arkansas and California, respectively.

The alleged scheme took place between November 2017 and April 2021. Almost half of the money that Taylor allegedly misappropriated came from COVID-19 relief funds with $42 million in the books.

He is not the only person who has been brought on similar charges, and Taylor is effectively standing trial with 14 defendants who have been caught misusing health care funds. Yet, he stands out by virtue of how much was allegedly stolen as the total case brought against the defendants stipulates that $143 million were billed improperly. US Attorney David Clay Fowlkes commented on the case and reaffirmed the DOJ’s commitment to protecting public health care funds:

“This case demonstrates the importance of investigating and prosecuting those who would seek to line their own pockets by stealing funds set aside to help those struggling with the symptoms of COVID-19 and other health ailments.”

According to the federal complaint brought up against Taylor, he had been running a comprehensive scheme in which he allegedly acquired names and SSNs of beneficiaries of government-funded tests and then trained his own army of billing workers.

If the allegations against him prove true, he is facing up to 5 years in federal prison and millions in fines and financial penalties. This is not the only high-profile case that has rocked the poker world. Mike Postle was named as the defendant in a cheating case, but charges against him were eventually dropped. He reciprocated by launching a $300 million lawsuit of his own but failed to follow through. 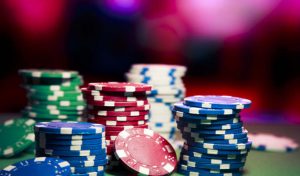 The recently concluded WSOPC Tournament at Planet Hollywood didn’t go unnoticed. A player attempted to cheat and almost succeeded before he was called out and proven in the wrong. The accident would have gone down unnoticed had it not transferred to the bowels of social media, from where it gave Justin Lapka quite the trouble. […]