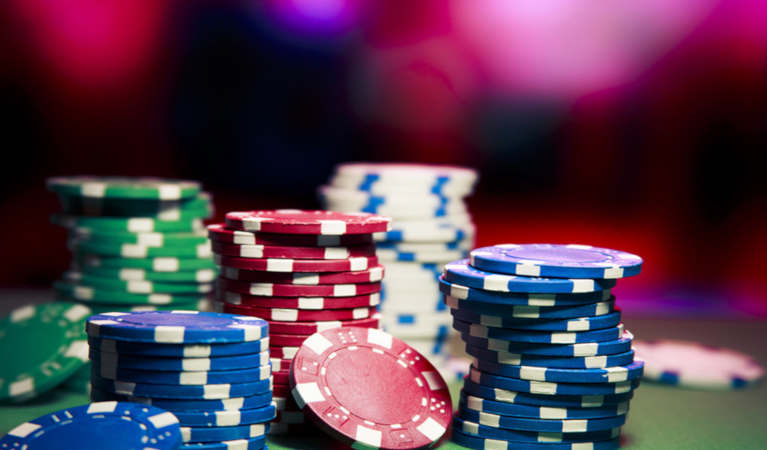 Published on November 25, 2018 8:00 am
Author Gregg Johnson
Share Article
The recently concluded WSOPC Tournament at Planet Hollywood didn’t go unnoticed. A player attempted to cheat and almost succeeded before he was called out and proven in the wrong. The accident would have gone down unnoticed had it not transferred to the bowels of social media, from where it gave Justin Lapka quite the trouble. […]

The recently concluded WSOPC Tournament at Planet Hollywood didn’t go unnoticed. A player attempted to cheat and almost succeeded before he was called out and proven in the wrong. The accident would have gone down unnoticed had it not transferred to the bowels of social media, from where it gave Justin Lapka quite the trouble.

Justin Lapka on the Line

Justin Lapka hasn’t made his breakthrough in the world of poker yet. With slightly over $42,000 in live earnings, he is what we would call a young talent. However, his attendance at the WSOPC Hollywood Planet (part of the WSOP series) may have done him a bad favor, with Mr. Lapka completely forgetting himself and trying to cheat at the $600 NLHE Double Stack event.

I just want to address the situation that happened today in WSOP Circuit Event #5 Double Stack. Below is my apology to everyone. Sorry this has taken so long to release. I have been playing Day 1 of Event #5 all day. pic.twitter.com/a7jwCwk2af

The fraud was painfully obvious, so much that it couldn’t go unnoticed. Every player on the table had 40,000 chips, but apparently, Lapka had 5,000 more. The player to spot the inconsistency in the stacks was Shawn Daniels, currently, ranked 3,780th in the world’s poker list, and far from the first 100 positions.

In any event, Mr. Daniels approached Lapka hoping that he would do the right thing once that he had been caught and called out. However, Lapka denied any wrongdoing, which prompted Mr. Daniels to share his impressions on Twitter. Note that his Twitter account has been since deleted, without any explanation. In any event, the message described the situation rather well.

This kid got very upset when someone mentioned he started with too many chips. He knew and wasn’t going to say anything. When I mentioned he’s scumming / cheating all his peers he said he will do what he has to, it’s business. If you interact with this guy pay close attention.

Lapka did concede that he had been given too many chips, but he also argued that since it wasn’t an event that he had nothing to do with, it was not his business to edify the error of the house. Naturally, this stirred some passionate responses from the community who were less than likely to endorse that type of mentality.

Following a short argument, a dealer stepped in and rectified the game by taking the extra chips away, leaving him at 40,000, as everyone else. Exposing Lapka has also brought him attention from other players, such as Steven Snyder who produced a vivid description of the still relatively inexperienced Lapka.

He has to be the biggest douche I’ve ever met at the tables. Constantly talking **** when he loses a pot and just always unhappy making smart ass comments to everyone. He thinks he’s some hot shot player. – Steven Snyder

Meanwhile, Lapka offered his apologies, describing the situation in self-derogatory terms, and explaining his selfish motivation behind the act. Most importantly, though, he said that he knew he had been given more chips.

He then continued by stating that it was irresponsible to act in such manner towards his peers and to try and excuse his act at the table, and most of all, to seek an external reason for his behavior. Although the apology was an attempt to save face, Lapka was open and to the point, sparing no detail. 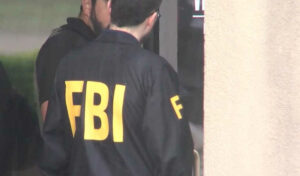