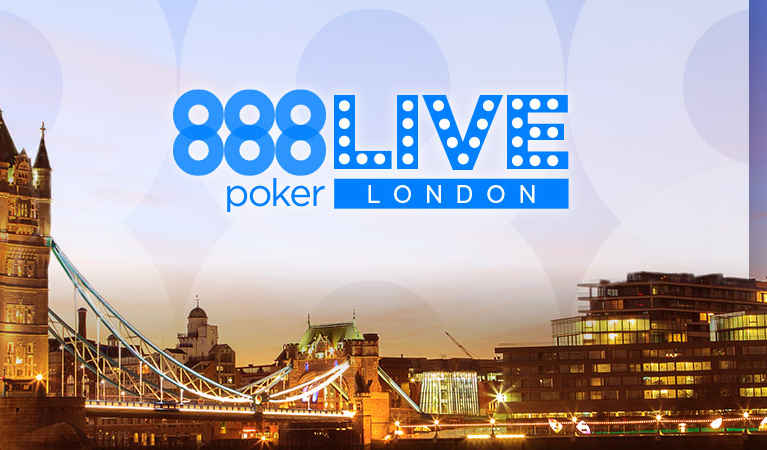 Published on November 29, 2018 8:00 am
Author Natalie Summers
Share Article
The 888poker LIVE Festival held in London has been quite the sight to behold indeed. After the inaugural event managed to easily top the guaranteed prizing money, participants hoped that the second main leg of the race will do just as well. No hopes were dashed that day. 888poker and the Growing Pot of Money […]

The 888poker LIVE Festival held in London has been quite the sight to behold indeed. After the inaugural event managed to easily top the guaranteed prizing money, participants hoped that the second main leg of the race will do just as well. No hopes were dashed that day.

888poker and the Growing Pot of Money

The second day of the 2018 888poker LIVE Festival in London arrived with a dear promise that the money for the £2,200 High Roller event would swell well beyond the promised threshold. Following the action in Day 1, when the first competition saw well over £50,000 in award cash accumulate, the high roller action promised nothing different.

Our @Martin_Jacobson and @Moorman1 are among the 32 players who bagged chips for Day 1, £2200 High Roller. 61 entrants so far, with late registration still open. Team UK is currently in the lead. #888pokerLiveLON pic.twitter.com/JTGeSEoa6Y

With 61 people popping into the race, the money seems to be growing at a decent clip. The Wednesday event now done and dusted, 32 people are joining the Thursday action held at the Aspers Casino in the Westfield Stratford City.

We will see a fair field of noteworthy contestants, too, with names such as Yiqian Song and Ajay Kejriwal emerging as chip leaders. Naturally with three dozen people still in the race we can’t point to a direct winner just yet, but things definitely promise to be interesting.

Gerald Ringe is holding onto his 400,000 chips in preparation to move in on the title, as he currently stands four in terms of sheer stack size. The event will be kicking off with 30-minute levels, with more respected pros jumping in on the action.

The Whole Family of Poker Pros in 888’s Competition

Other players who may yet pose danger to the title are Matas Cibolas, with his 226,000 chips. True, Cibolas will have to work his way through a 50% lead in favor of Song, but that’s no biggie, as in poker, fortunes tend to change rather quickly.

888poker are fielding some of their own heavyweights, too, with ambassador Martin Jacobson making a move in Day 2 with 203,000 to his name, too. Jack Sinclair, a well-known name this year, after he downed WSOPE Rozvadov for the total of $1,277,013. What an accomplishment for the Englishman indeed!

And now that 888poker is inviting players to join the race on home turf, it’s even more tempting for Sinclair to try and repeat his past successes. He will still have to stave off competitors, such as Thomas Muehloecker and Orpen Kisacikoglu, as well as Chris Moorman.

The Last Leg of the Race

With the competition looming, Sinclair and Song definitely seem like the names that will storm the title. However, we will definitely have to wait and see how the events pen out. There are more notable names, but quite a few characters were dropped out of the fray, including John Cynn, and another 888poker ambassador, Parker Talbot.

888poker did field quite a few people, as a matter of fact, including Ana Marquez, Vivian Saliba, and Chris Moorman. Understandably, though, they all qualified based on skill and naturally out of a desire to promote the brand and try and win the title for themselves. The action returns and it promises to be exciting. 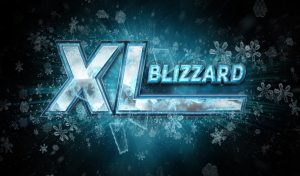 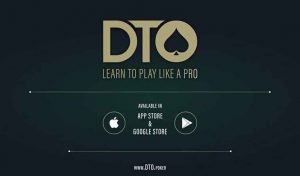 There are hundreds of mobile poker training apps on Apple’s App Store and Google’s Play Store which means that most new launches usually go unnoticed or slip under the radar. Each of these apps claims to offer the users something new and unique but considering the huge numbers of alternatives and little backing from actual […] 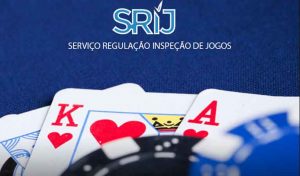 888 Given Green Light for Shared Liquidity in Portugal/Spain

Serviço Regulação e Inspeção de Jogos do Turismo de Portugal (SRIJ), the Portuguese gaming regulator has recently given 888 the go-ahead to offer shared liquidity online poker with neighboring Spain. Launched in early 2018, the shared liquidity project was a culmination of prolonged negotiations between the gaming regulators of Portugal, Spain, Italy, and France in […] 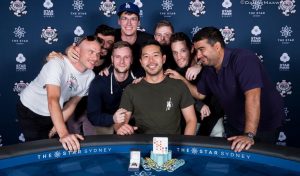