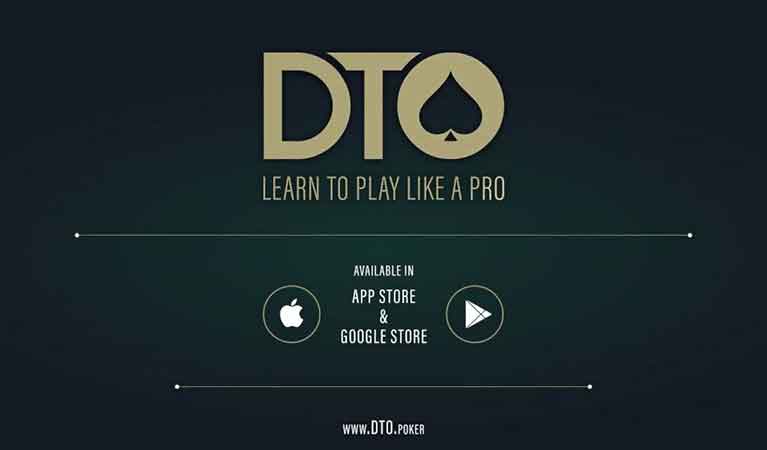 Published on September 17, 2019 8:32 am
Author Gregg Johnson
Share Article
There are hundreds of mobile poker training apps on Apple’s App Store and Google’s Play Store which means that most new launches usually go unnoticed or slip under the radar. Each of these apps claims to offer the users something new and unique but considering the huge numbers of alternatives and little backing from actual […]

There are hundreds of mobile poker training apps on Apple’s App Store and Google’s Play Store which means that most new launches usually go unnoticed or slip under the radar. Each of these apps claims to offer the users something new and unique but considering the huge numbers of alternatives and little backing from actual poker pros, there is usually a shadow of doubt that looms over the decision to try any of these apps.

It is totally understandable that choosing a poker training app can be a very tedious task which means that it is critical that you find that you can rely on to truly improve the way you play. This is exactly what German poker pro and 888poker ambassador Dominik Nitsche is promising users of his DTO poker app, which seeks to cater to players of every bankroll and every skill level.

The DTO poker app which is a GTO (Game Theory Optimal) app promises to give the players some things that other poker apps have not necessarily been able to excel at. These include smooth gameplay and top-notch security features that are meant to protect both the players and the poker operators. The app has previously launched for a test-run in which Nitsche and four other poker pros used it between hands during a 6-Max session and the feedback from that game was quite good, to say the least.

To make it even better, the poker pro and his team have plans to build a whole community around the app. The aforementioned feedback was so helpful that they even went ahead and launched a discord channel for the users just a few days after the launch.

Is It Worth It?

Well, Dominik Nitsche has amassed over $18.5 million in his poker career and he currently sits on in the 28th place on the All Time Money list and Germany’s All Time Money list’s 4th place. That said, the poker pro’s decision to share his strategies, skill, and tips through a poker app is certainly something that cannot be taken for granted.

Besides, unlike other options, the DTO poker app is very affordable and therefore is a great option for both people who are on a budget as well as high rollers. This was very intentional.

“The main reason we’ve been so stubborn about not raising the prices is that we very strongly feel that the app can be beneficial to everyone. We offer players 25 free hands a day to try us out because that’s how confident we are in our product providing value,” Nitsche commented.