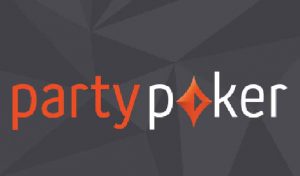 PartyPoker Announces the Creation of Its First Player Panel

Lots of poker-related companies have been working very hard to promote the games in all parts of the world, but Partypoker, which is currently considered to be the leading player in the online poker industry, has certainly done much more to be where it is right now. A number of changes have been adopted and […] 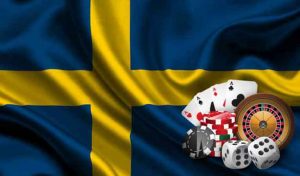 Sweden has been preparing to launch its online poker industry for years and recently poker players got exactly what they had wished for and much more. It is one thing for one poker room to launch in a country but when thirteen online poker rooms are launched in any given country then there is certainly […] 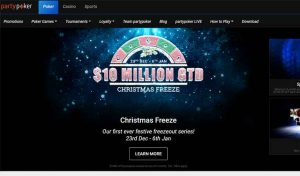 In a surprise move, renowned online poker operator Partypoker has announced a new online tournaments series, Christmas Freeze, that will run alongside PokerStars’ Winter Series over the next few weeks. The schedule for the tournament series is yet to be officially announced but the operator’s lobby has already listed the Christmas Free tournament – apparently, […] 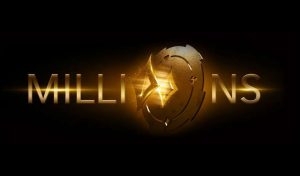 Partypoker has been pulling off one milestone after another. After revamping the MILLIONS series and introducing the world’s largest prize pool for an online tournament, the company is still not yet done, exploring new opportunities and destinations for its players and followers. Partypoker’s Re-worked MILLIONS Series Partypoker is determined to continue and bring the world […] 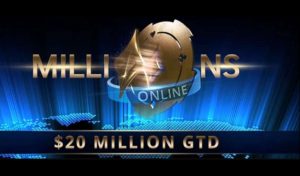 After news that PokerStars has dished out $14 million in prizing money, it’s time for partypoker to step in and top SECOOP in terms of turn-up in the very least. Say hello to partypoker’s biggest online competition to date. The KO Series are Upon Us There is no doubt that Sundays are quite busy, especially […] 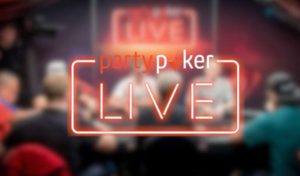 The Caribbean Party Poker has come to an end, and Filipe Oliveira has managed to distinguish himself at the $5,3000 Main Event. The upshot? He’s leaving the tropical destination $1.5 million richer. The Crowning Caribbean Poker Event is Over In the past two or so weeks we have seen quite a few developments in the […] 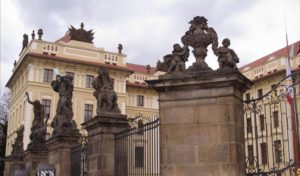 Partypoker Returns with a License in the Czech Republic

Partypoker seems to be advancing its operations at a good pace. Despite a minor snag hit during the Caribbean Poke Festival, elsewhere the company stands tall. Now, a newly-acquired Czech license adds to its successes Bringing Poker Back in the Czech Republic In 2017, the online gambling law in the Czech Republic began reformation, which […] 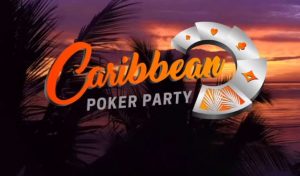 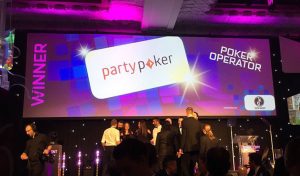 Partypoker has decided to step up its game and bring more security to its offer. According to the latest news, the company’s parent entity, GVC Holdings, has brushed up on their player fund protection status, taking it all the way to ‘Medium’ and hinting at a possible sponsorship on the cards. Partypoker’s History of Player […] 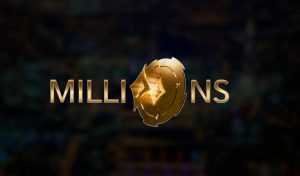 Tournament host partypoker has managed to shape up the final table for the LIVE MILLIONS UK Main Event in Day 4 of the tournament. A total of 63 participants competed in the last hours, attempting to secure one of the nine spots in the upcoming final action. Now, only nine stand a chance to bag […]