Poker Stars Under Fire from ASA 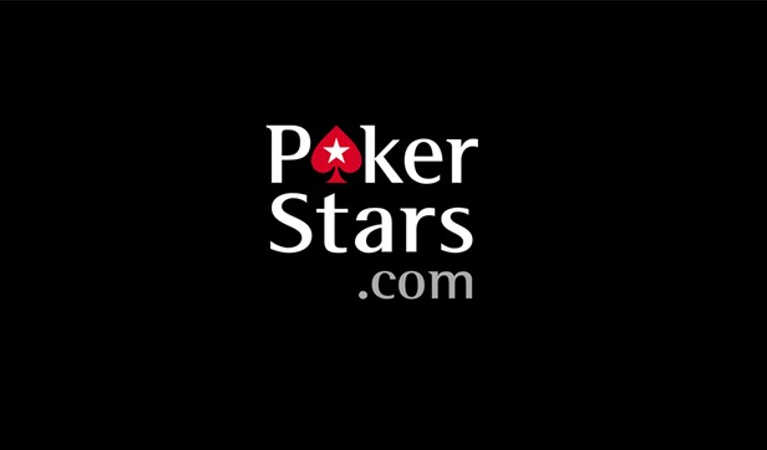 Published on April 4, 2018 8:00 am
Author Kate Barrington
Share Article
Poker Stars is in trouble lately with the Advertising Standards Authority or ASA. It comes after strict monitoring of the entire gambling industry is in place. The ad produced in October 2017 by Poker Stars featured a voiceover of a man telling his friends “if you can bluff yourself, you can bluff anyone”.  What exactly […]

Poker Stars is in trouble lately with the Advertising Standards Authority or ASA. It comes after strict monitoring of the entire gambling industry is in place.

The ad produced in October 2017 by Poker Stars featured a voiceover of a man telling his friends “if you can bluff yourself, you can bluff anyone”.  What exactly does it mean? What makes it a bad thing?

And because of this advertisement, a complaint was submitted to the advertising watchdog. According to the complaint, the portrayed gambling in the advertisement is done in a reckless way. What it implies is that even inexperienced players have the potential to win big money at poker. In reality, this is actually the complete opposite considering how difficult the game of poker is.

After the review, the complaint was upheld by the ASA and authorities agreed that the advertisement sends the wrong message and promoted gambling “in the context of recklessness and in a manner that could lead to financial harm”.

According to ASA, they noted that: “excelling at poker required a combination of strategy, skill, and luck and that, in order to regularly succeed at bluffing opponents, players would need to have an understanding of all these aspects in addition to real game experience”.

What does the ruling actually mean? This means that the ad will no longer appear on TV. Poker Stars are also told that they need to ensure the future advertisements to not portray gambling in an irresponsible manner.

However, according to Poker Stars, the advertisement shown on TV has “no reference to or suggestion of any financial reward or inducement to play and no money was shown during the ad”.

The company even mentioned that bluffing was a basic part of the game. In fact, even those who are new understood this concept according to them. They mentioned that regardless of player’s experience, this skill was “readily understood by novice players”.

They also didn’t suggest that poker was easy to play. However, Poker Stars agreed that they did not consider that the advertisement could potentially exploit new players into playing poker.

Was It A Fair Decision?

Is this a fair decision made by the ASA? The Committee of Advertising Practice (CAP), published updated guidelines that should be followed when it comes to gambling advertisements. CAP is the sister group of ASA. And with these new standards laid in place, could we expect similar actions in the future? These are new standards that were made after a series of recommendations from the government itself.

It is true that poker can be quite difficult. However, given how a lot of poker companies today run their advertisements, these new guidelines may catch more companies in the future considering their strict monitoring of the entire gambling industry.

Is this a good thing? If you will look at the long run, this is actually a good move. This helps eliminate the possibilities of false advertisements and promises that will later not be met once you have signed up and you played the games.