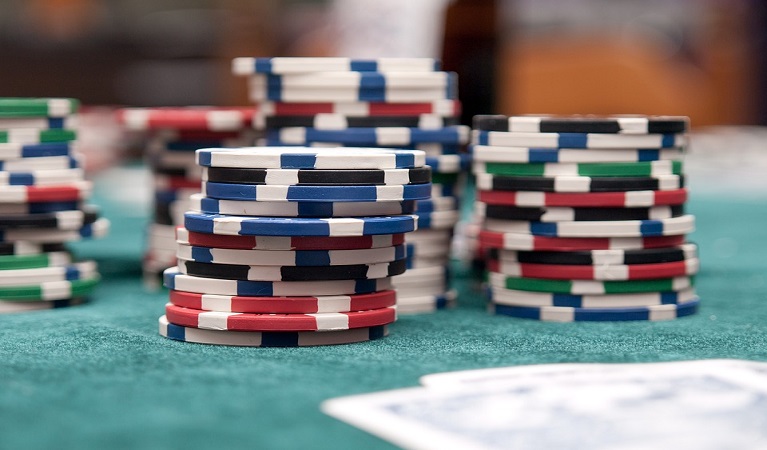 Published on June 6, 2018 8:00 am
Author Natalie Summers
Share Article
Having a look overseas can be quite telling for online poker in America as well. With the scrapping of PASPA, a pesky bit of legislation outlawing sports betting, much hoping has emerged that we will soon see online poker, and indeed all forms of the iGaming industry, legalized for online use in the United States. […]

Having a look overseas can be quite telling for online poker in America as well. With the scrapping of PASPA, a pesky bit of legislation outlawing sports betting, much hoping has emerged that we will soon see online poker, and indeed all forms of the iGaming industry, legalized for online use in the United States. This would have been quite the relief! Players wouldn’t need to travel all over the place to participate in online tournaments. Overall, everyone would be onto a good thing.

A cast at Europe and the current legislation there may give some hopes that things can be better. But insofar as poker goes, the game has definitely not gotten the required attention it had hoped to. For instance, online poker has struggled to pool its players across the old continent. No more!

Partypoker, one of the major leaders in the realms of poker out there, has decided to carry on with its mulled plans and pool Spanish and French players in an unprecedented move. The event has brought in much glee to players from both sides of the border. The French will effectively benefit from doubling of their multi-table tournament (MTT), allowing them to reap much more substantial rewards.

Spanish poker players will also receive a software upgrade that will allow them to enjoy a more inclusive gameplay and the administration of the .com network. It is said that the merger will bring in rewards as hefty as EUR1 million every week, of which EUR600,000 will go to the Progressive Knockout MTTs.

However, Partypoker may not be carrying these moves alone, with more websites rumored to be joining the network, including GVC Holdings and Pari Mutuel Urbain (PMU). Such consolidation of the market may have a much desired effects on the whole ecosystem for poker across Europe, hinting at what the future may look like for the United States.

The Boons of Running the Industry Right

What will such consolidation bring to everyone? With millions to float around every week, the popularity of the game is slated to expand even further. GVC’s decision to use Partypoker as a buffer of its further operations is a telltale sign that Europe will seek a stronger united front insofar as poker goes.

Regulatory headwinds may still abound, although neither France nor Spain’s anti-gambling authorities have made a move. It’s way more likely that the watchdogs will move when there is a reason to – i.e. fraudulent practices are analyzed and pitfalls spotted.

Still, the players on the old continents and the operators who participate stand to benefit in the purely monetary sense of the word. Poker offers ample opportunity for those who are seeking to prove themselves. Similar consolidation moves have been seen in the recent past with the PokerStars network initiating its own mergers and pooling of resources.

Things look quite promising for game and operator alike. What the future will bring is a matter of wait-and-see. In the meanwhile, there is much hoping we can get somewhat better bargains here in the States. 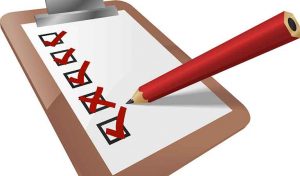 partypoker To Implement More Changes to Its Online Platform

This year has seen partypoker make a number of sweeping changes to its online poker room. The site which is arguably the second largest poker site has over the past few months implemented several changes that have included the removal of HUDs and the introduction of the requirement that all players change their aliases. All […] 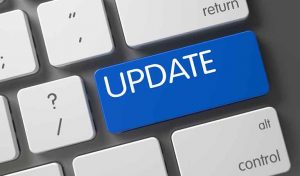 Partypoker continues to make changes to its platform in a bid to improve the players’ overall gaming experience. Its moves in this regard have been turning a few heads especially since they have mostly involved massive overhauls as well as the removal of several hundred accounts that were apparently being run by poker bots. As […] 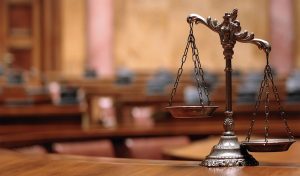