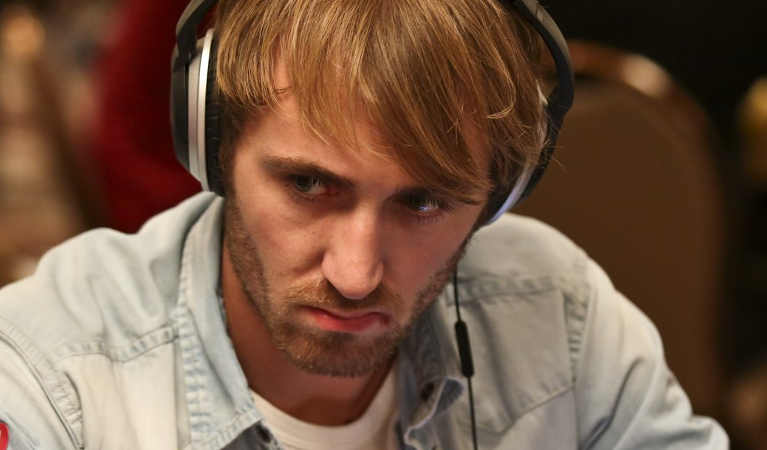 Published on February 21, 2018 8:00 am
Author Natalie Summers
Share Article
Ludovic Lacay has made a career playing poker. As a professional poker player, Ludo Lacay has been able to amass millions worth of winnings in the process. He started playing poker when he was only 19 years old in Toulouse, France, the same city where he was born in. According to him, he “Thought that […]

Unlike other traditional players, Lacay is a bit different than other players since he was technical and “geeky” at the same time. He is used to analyzing the players’ hands and identified the best way to approach the game. With this, his technique was evidently a success as he was later sponsored after two years of playing in his poker career. He was sponsored by Winamax.

He mentioned that being young was his advantage. He mentioned that sponsors are looking for new players and they won’t likely give it to old and famous players. What they want are the new ones, most likely the internet players.
In order to gain traction within the poker community, what he did was to play in the prestigious World Poker Tour in Barcelona. He mentioned that “Here, it all changed”. He added that “Immediately I got all the sponsors contacting me, and WInamax was like ‘No, we’re not losing you now.’ So they immediately sealed a much bigger deal, a much longer term deal”.

Being competitive in nature, he was able to work his way up the professional poker ladder. He mentioned that “I was just going to places, playing the tournaments, staying in hotels, taking the next plane, and up, on to the next one”. He added that “That’s actually a poker expression, ‘on to the next one.’ You just think about the next tournament”.

He mentioned that those tournaments made it possible for him to not play merely for the prize. He was actually competing in a tournament. And because of his success in playing in big tournaments, he was able to make over $3 million in tournaments between 2007 and 2014.

Time to Move On

Lacay eventually left the poker world. Though he could still actually do it, he decided to leave at the age of 28 in order to explore new horizons. He realized that he made enough money for him to step out of his comfort zone. He first chose to study for an MBA but later decided against it. He ended up having an internship with Tictrac while he was waiting for the result of his application to Stanford.

Tictrac is a startup that has raised £4 million. They are connected to health and wellness industry that makes use of data in order to engage people in their health and help them make better decisions on how they can manage their health behavior. It is a system that is quite similar to the Health on the Apple Watch.

Since Lacay knew a friend who works for the company, he was able to land the gig. Though he was told that the company isn’t even sure if they can pay him any money, but Lacay still said yes.