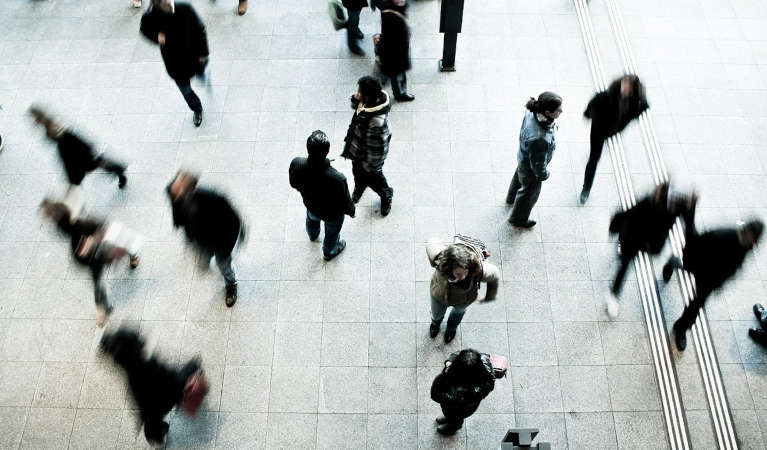 Credit: Pixabay.com
Published on September 27, 2020 12:06 pm
Author Ronnie Wilson
Share Article
PokerStars founder Isai Scheinberg was sentenced to “time served”  and a $30,000 fine for running an illegal Internet gambling business US Judge Lewis A. Kaplan has accepted the argument that Mr. Scheinberg has been an upstanding person and he had remained in constant touch with US authorities in a bid to remedy the situation Mr. […]

The Black Friday saga is almost over after PokerStars founder Isai Scheinberg was sentenced to “time served” and a $30,000 fine. The term “time served” simply refers that Mr. Scheinberg has already met the terms of his sentence, as he already spent some time in an arrest across the Atlantic, which Judge Lewis A. Kaplan deemed sufficient to meet the severity of his crime.

Mr. Scheinberg did not technically committed a crime according to the poker community at large, although the United States did make a point of holding him accountable of setting up and operating one of the world’s most successful poker card rooms before it was legal to do so.

PokerStars is available in the USA today as a legitimate and licensed operator, but it wasn’t when Mr. Scheinberg first set it up. Now that the saga is almost over, though, everyone can unwind a bit.

Sure, a few loose ends remain as Absolute Poker and UltimateBet plaintiffs have not been reimbursed yet in full, but that is just a matter of time.

How Did Scheinberg’s Legal Troubles All Started?

Isai Scheinberg’s name came in the visor of authorities on April 11, 2011 when the poker industry in the United States experienced a complete and total shutting-down. Known as “Black Friday,” the US Department of Justice effectively shut down operations of the world’s largest poker rooms, including PokerStars, Full Tilt Poker, Absolute Poker and Ultimate Bet.

More importantly, Southern District of New York, Preet Bharara, issued indictments for all individuals involved or related to the poker industry in the United States at the time. One of those indictments was for Mr. Scheinberg who is 73 years old today.

Mr. Scheinberg didn’t think to settle the case with the United States at first, and he did travel to the country on a low profile, but even after PokerStars entered Pennsylvania and New Jersey, where it holds an almost exclusive license, Mr. Scheinberg’s legal tiff didn’t end.

In fact, federal agents were waiting for him on January 17, 2020 when he landed in New York City and took him into custody. Mr. Scheinberg was taken to a Manhattan federal courtroom where he was arraigned, but he pleaded not guilty and was released on a $2 million personal recognizance bond.

Mr. Scheinberg decided to set a temporary residence in New York and negotiate with the US Attorney’s office, which he did successfully, reaching a deal by March 25. US Attorney Geoffrey Berman chose to show leniency and he only asked Mr. Scheinberg to plead guilty to “running a multimillion-dollar unlawful Internet gambling business,” which was better than the alternative envisaging a 65-year prison sentence.

Mr. Scheinberg, though, was only sentenced to time served and a fine, as his intentions were not in nature malignant or looking to inflict harm on others. He could have faced up to 18 months in prison, though, under the Illegal Gambling Business Act.

Attorney Paul Shechtman of Bracewell was quick to act on Mr. Scheinberg’s behalf. Since Mr. Scheinberg had been able to live an upstanding life, Shechtman used this to outline the personality of a man who is not a criminal, but rather has led an “exemplary life marked by integrity, humility, and concern for others.”

Shechtman spoke about the impact Mr. Scheinberg has had in certain countries, including Israel, Canada and the Isle of Man. He was also continuously trying to obtain a non-felony deposition and he always informed countries about whereabouts so as to make it easy for the United States’ AG to always know of his moves.

In the final court trial which took place on September 23, Judge Kaplan acknowledged that Mr. Scheinberg had made a “grave mistake,” but that the world was made of “fallible people,” and ultimately, the mistake had not turned out for the worse and it must not cost Mr. Scheinberg’s prison time.

The time he spent in a Swiss prison, some 26 months before he was sent to the United States, was deemed appropriate for his current sentence.