How Poker’s Popularity Soared and Twitch and Esports Helped 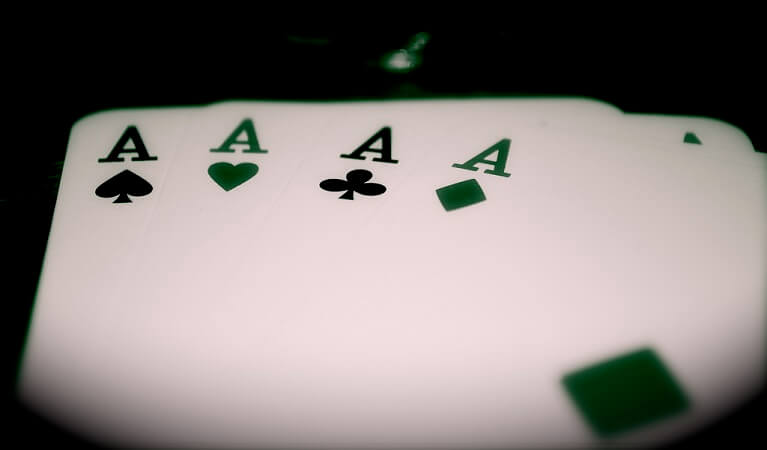 Published on July 10, 2018 1:11 am
Author Ronnie Wilson
Share Article
Poker used to be a game that was the preserve of foolhardy individuals with a flair for the unknown and well-heeled self-important buffs. The victory of the aptly named Chris Moneymaker in 2003 showed everyone that the game indeed rewarded players based on merit, not on privilege. In a newly published report by global financial […]

Poker used to be a game that was the preserve of foolhardy individuals with a flair for the unknown and well-heeled self-important buffs. The victory of the aptly named Chris Moneymaker in 2003 showed everyone that the game indeed rewarded players based on merit, not on privilege.

In a newly published report by global financial firm Goldman Sachs, electronic sports have been said to be hurtling towards the staggering $2.6 billion of annual revenue by 2022. And while today’s professional competitions featuring video gaming tend to be somewhat glamorous, they are a far cry from the dim-lit rooms in which grassroots enthusiasts gathered to hold the world’s first rather less sparkly competitive pow-wows.

Surprisingly, something similar has been happening to poker today and eSports may teach us quite a bit about the meteoric rise of a beloved hobby that suddenly turned out not to be the preserve of a select few – but the calling of gifted and hard-working individuals.

The victory of Chris Moneymaker in 2003 has been quite riveting, prying open the doors for the ensuing poker bonanza to shape up in full. Mr Moneymaker recently commented that 15 years after he had changed the world of professional poker, he had still a lot to learn himself if he wants to be on the top.

However, Mr Moneymaker had started a trend that is difficult to efface and that has spilled to virtually every aspect of poker and the gambling industry. The grassroots enthusiasm launched with Mr Moneymaker’s water-shed victory made more amateur players with a deep love for the game and a penchant for winning juicy sums aware of the bridling potential.

What followed was a massive push to embrace poker as a mainstream game. However, the movement has matured since then, and today we’ve come to known new tools, which helped popularize the game itself.

Poker Players Used Not to Twitch

The pervasiveness of streaming platforms has become paramount to success. Phil Galfond has recently launched his own channel. This push for a more “personalized’ approach has been quite omnipresent and it has spilled well beyond poker, naturally. We believe that the eSports comparison captured by the Goldman Sachs report to be the best way of exemplifying the indeed meteoric rise of the game.

Think even bigger, and you will notice that something as obviously unrelated to poker as online casinos (albeit they do offer video poker) have been hard at work tailoring a more personal touch to their live offers.

Mr Galfond’ most recent overture to Twitch is not a random or ill-calculated event. He’s well aware of the beneficial consequences of such a move. Not least of all because poker is beginning to have a similar appeal as do eSports, our basis of comparison here.

Bringing the game to a new, younger demographic, with plenty of disposable income may indeed help generate additional funds for tournaments, but also open up opportunities for talented individuals who want to shiny by virtue of their own prowess with the deck alone. 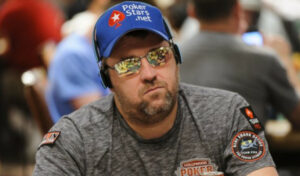