Busy perusing around the web to find out what goes on behind the scenes, you can be sure she’ll have the answers to your questions. Kate B, or as her friends call her “Ask Kate”, is our own little online gambling Kate-pedia. 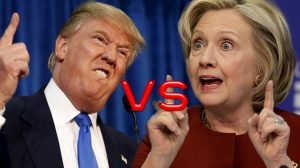 Although he claims that Bill Clinton’s accusers of sexual assault are telling the truth, Mike Matusow says the women accusing Donald Trump of it are liars. Since more than 10 women have come forward to accuse the Donald of sexual assault, Matusow, the Mouth, has been using his smartphone to bash Hillary Clinton and support […]