All Japan Poker Championship in Taiwan and Macau 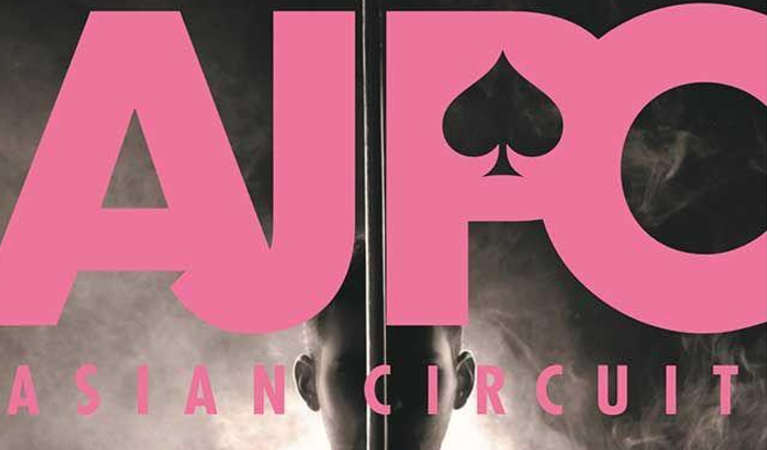 Published on January 29, 2018 8:00 am
Author Natalie Summers
Share Article
All Japan Poker Championship has announced Monday that it has plans on conducting tournaments in both Macau and Taiwan. It is part of AJPC’s planned Asian circuit series. Their goal is to even extend their reach to other parts of Asia eventually. AJPC is an organization that is based in Osaka. It is known for […]

All Japan Poker Championship has announced Monday that it has plans on conducting tournaments in both Macau and Taiwan. It is part of AJPC’s planned Asian circuit series. Their goal is to even extend their reach to other parts of Asia eventually.

AJPC is an organization that is based in Osaka. It is known for holding different tournaments across Japan. The organization holds the AJPC World Championship in Japan yearly. According to them, it is the largest poker tournament in Japan.

AJPC has plans of expanding in different parts of Asia for 2018. And this isn’t surprising. In December, the group also organized a poker event held at Paradise City casino resort which is a venue at Incheon, near South Korea’s main airport. It has reportedly attracted a whopping 784 players who played poker for five days.

The five-day event that was dubbed as the AJPC Asian Circuit included the main event buy-in of KRW 1.1 million and a “Super High Roller” event that had a buy-in of KRW 11.8 million. They initially just expected 300 players from Japan and additional players from other countries. However, given the large turnout, they have definitely surpassed their target.

Following the Success in Incheon

They are also planning to return to Incheon this year because of the success that of their event last December. AJPC Chief Executive Yusuhiro Sasaki made a statement and said that “2018 will see the AJPC look to grow our circuits outside of Japan”.

He also mentioned that: “This is in response to our players’ desire to enjoy tournaments overseas, with a focus on Incheon, Taiwan, Macau, and potentially other destinations in South East Asia”.

There were no further details to which company AJPC is going to partner with for the coming events in different parts of Asia.

Poker is becoming popular in different parts of Asia. In fact, there are companies that are planning to explore the Asian market and for a good reason. World Series of Poker has agreed in the past to partner with Tencent in order to help them set up poker in Asia. The agreement was said to explore parts of China. And for this reason, it wasn’t really surprising to see All Japan Poker Championship to be looking at the possibility of also exploring other parts of Asia other than just Japan itself.

What exactly should they do in order to replicate the success that they’ve had in Korea? Is the region now ready to have large tournaments?

They have mentioned in the past that they were holding several tournaments in different parts of Asia in order to develop one of the largest circuits in the region. Will they also be able to break previous records? And would it be possible for the organization to set foot in parts of South East Asia?

With the right partner, the right prizes, and the same formula used in Incheon, it isn’t far from possibility that All Japan Poker Championship will soon be a mainstay not only in Japan but also in parts of South East Asia, China, and Korea.