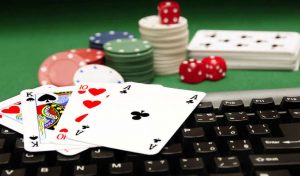 There are two Native American tribes located in the state of Connecticut that run two casinos. In fact, Mashantucket Pequote tribe and the Mohegan tribe go head to head in order to get customers into their land. However, there is one thing that can make them team up and that is the possibility of having […] 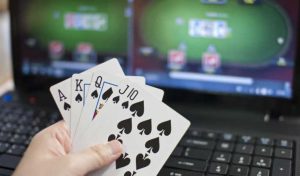 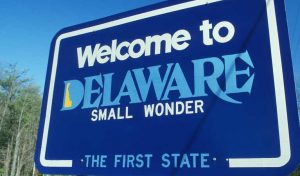 Delaware’s Online Poker Down for Another Year

Despite the growing popularity of online poker in different parts of the world, Delaware is quite different. In fact, after December, Delaware’s online gambling market has even declined by 18% compared to its 2016 numbers. The state’s online casinos have generated a mere $2.39 million in revenue according to reports. Based on the December 2017 […]