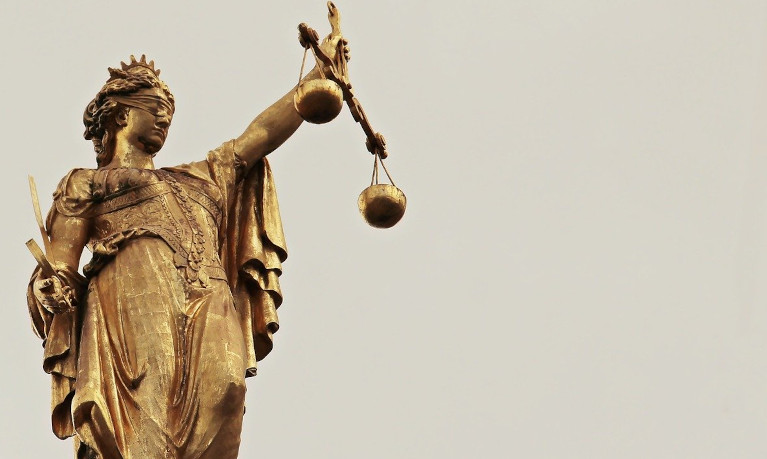 Pixabay.com
Published on August 8, 2020 8:37 am
Author Natalie Summers
Share Article
The murder of Susie Zhao, a popular and beloved poker community member, shook many. Now, the man who murdered her on the night of June 12 has been brought up to justice and charged with first-degree murder. Police Brings Man on First-Degree Murder Charges for Susie Zhao’s Death A man suspected of murdering beloved poker […]

The murder of Susie Zhao, a popular and beloved poker community member, shook many. Now, the man who murdered her on the night of June 12 has been brought up to justice and charged with first-degree murder.

A man suspected of murdering beloved poker player Susie Zhao has been officially charged as the authorities have provided more information about Zhao’s death. Details have been scarce, but the police have finally fleshed out most of the information related to the murder and reconstructed much of the evening when Zhao was murdered.

Zhao built a name for herself by participating in cash games and taking seats at the occasional tournament. She relocated to Los Angeles to make a living as a professional poker player. She also spent a lot of time in Southern California and often traveled to Las Vegas to play there as well.

However, the coronavirus lockdown suspended most opportunities to play in person and like many other poker players, Zhao experienced some financial trouble. She moved back to Michigan to be with her mother. On July 12, Zhao left her mother’s house and never came back.

Her body was found on Monday, July 13, in Pontiac Lake Trail. Her body was so badly burnt that authorities needed a week to identify her.  Zhao’s memorial service took place on August 1 with family, friends, and some fellow players coming to honor her one last time.

A Murderer Arrested and Identified

Just a day before the service, the police said that they had arrested a 60-year-old man whom they suspected of being related to Zhao’s murder. He was identified as one Jeffery Bernard Morris who had a detailed past record of violence and offenses, including criminal sexual conduct, a sex offender, larceny, assault with intent to rob while armed, and many more.

At the time of the arrest, Morris was registered as a homeless person. The charges he has been brought on in Zhao’s case, however, are for a first-degree murder, according to the Detroit News. According to the authorities, Zhao and Morris met in Sherwood Motel in Waterford Township, as their phone records revealed.

Investigators said that Zhao had used that hotel on several occasions before. The police interviewed motel owner Mike Patel who remembered Zhao but noted that he never saw her interact with Morris. Patel described Zhao as kind and gentle.

Zhao was brought to the site of her murder forcibly, police believed. There, Morris bound her and set her on fire while she was still alive, investigators added. According to a 7 Action News journalist, the scene was gruesome.

Police are still not entirely sure about Morris’ motive but the authorities are working the case. One thing is certain, Susie Zhao will be dearly missed.