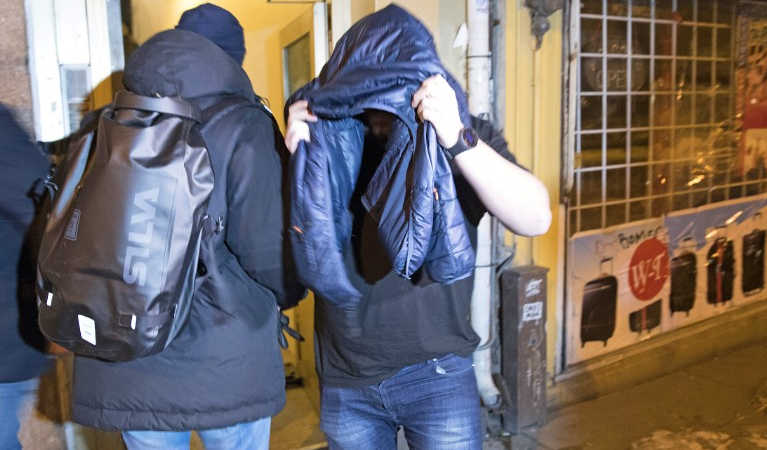 Published on March 3, 2018 8:00 am
Author Natalie Summers
Share Article
Norwegian authorities are now looking to crack down on the underground poker scene in Oslo. On Thursday, around 100 Norwegian police officers arrested operators of five poker clubs that have operated within the city. That’s a serious step towards implementing the rules and regulations when it comes to operating poker clubs. This crackdown is becoming […]

Norwegian authorities are now looking to crack down on the underground poker scene in Oslo. On Thursday, around 100 Norwegian police officers arrested operators of five poker clubs that have operated within the city. That’s a serious step towards implementing the rules and regulations when it comes to operating poker clubs.

This crackdown is becoming rampant on poker clubs that do not have the seal of approval by the government. The raids have been done simultaneously on five underground live poker venues in Oslo. In addition to this, the operations were done at around 10:30 pm. The five clubs that have been raided by the police include the Quads, Sentralen, Fish Club, Akerselva, and the Norwegian Poker Team. All of which have been closed after the raid.

However, there are still other clubs out there. In fact, these operations are rampant within the city. In fact, it has been reported that future raids will also target other clubs within the city. According to Police spokesperson Philip Matthey Green, he told the local broadcaster NRK that there were five individuals who were arrested. The good news though is that the police are not looking to punish patrons who just went to the poker clubs to have some fun.

If you will take a closer look at the current Norwegian law, it states that gambling parties that are done in private residences are actually legal. However, there is an exemption to this rule. It is important that the gambling party isn’t done commercially. According to Green, the police observed a “high turnover” inside the clubs that the police raided. And basically, it goes “far beyond what has been granted permission under the Lottery Act”.

In a report, four out of the five individuals who were arrested during the raids were accused of violating the Lottery Act. Two of the five suspects were also facing “gross economic crime”.

If you will look closer, the problem isn’t just about illegal gambling. In fact, it goes far beyond that. But in order to figure out the motivation of the authorities, it is imperative to ask the question how the poker clubs run their operations?

According to a source, four of the five clubs were paying protection money to local gangs in order to ensure that they can run their operations smoothly without any problem. The move by the police to shut the illegal poker clubs is also an attempt by the authorities in order to weaken the gang influence by depriving them of their funds. And by doing so and still continuing to pursue illegally operating poker clubs, the authorities hope to minimize gang activity within the city.

The Norwegian Gaming Authority (NGA) alerted authorities of the poker clubs’ actions. The NGA’s anti-gambling motivations were focused mainly on internationally licensed online gambling operators. Their goal is to choke the funds going from the websites into the Norwegian punters. It has also plans of restricting the ability of the websites to advertise using Norwegian Media.